The American alternative metal band Korn guitarist Brian “Head” Welch made a recent appearance on Metal Hammer to talk about the current state of his band and revealed what he and his bandmate thinks about the band’s retirement.

As you know, Korn was formed in California in 1993. Throughout its career, Korn has released thirteen studio albums in total. While releasing its debut in 1994, Korn unveiled their latest album in 2019, titled “The Nothing.”

Anyways, recently, Korn guitarist has opened up about the band’s retirement and revealed their thoughts about the inquiry. Sharing thoughts, Head made exciting comments that might make fans happy.

Revealing his opinion on the retirement, Korn guitarist recalled his conversation with bandmate James Shaffer. He stated that he asked him the same question and admitted that Korn will no retire as long as fans want them.

“You know, I was talking to [Korn guitarist James Shaffer] ‘Munky’ the other day, like, ‘Munky, how long are you planning to go man,” he asked. “Are we gonna be Rolling Stones wannabes, or do we wanna retire at some point and do something else?’

“The truth is… we don’t know. We left it knowing it’s gotta be the fans’ decision in the end; so long as they want us, we could just keep going.”

“At the same time, I was sat thinking how cool it’d be to go out on arena level rather than getting bumped back down to clubs or whatever. Smaller venues are fun because of how intimate you can get, but we don’t just wanna watch the band grow old and go downhill.”

The Guitarist Reveals His Dreams About The Band’s Future 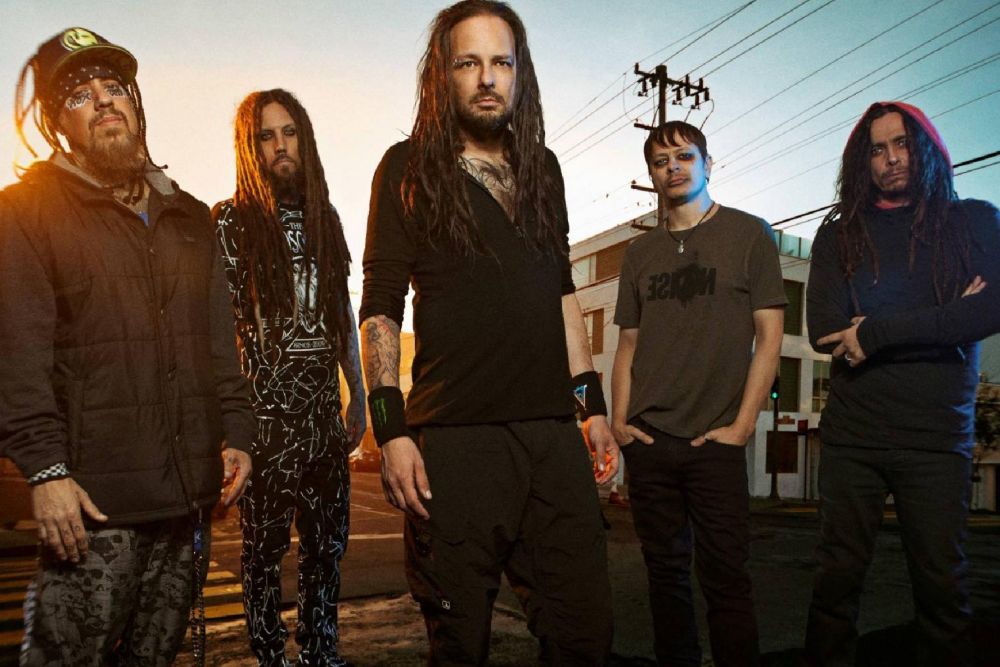 Concluding his words, the 50-year-old guitarist revealed his dreams about the future.

“I’d love to go out on top, man,” he said. “But again, we could probably achieve that by maybe playing more sparingly, go out, and only do special events so it’s more of an event. I don’t really see us doing full tours into our ’80s, you know?”

Later, he mentioned if they will be entering the studio for a new Korn album.

“We’ve just focused on our families lately; we’ve thrown a few ideas back and forth but nothing that is making everyone want to rush back into the studio yet,” he admitted.