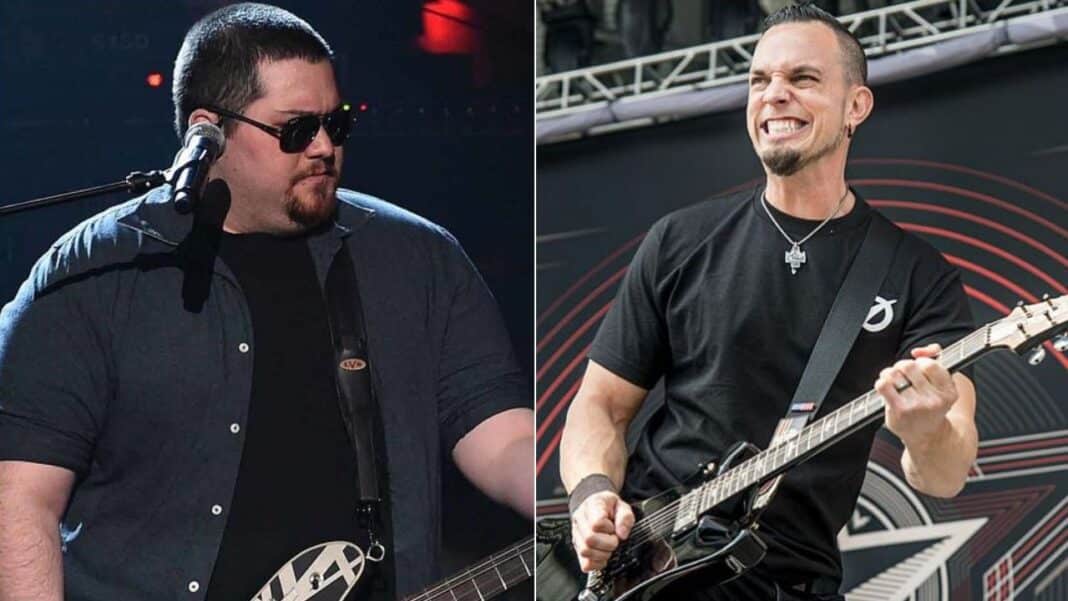 As some of you know, Wolfgang has been dealing with rude people and disrespectful behaviors that also touch on his late father, Eddie Van Halen. For a long time, those people are sending him some bad comments that he had to replace with his father in Van Halen. Some people also say that he uses his last name to become famous.

Recently, during a conversation with WDHA, Tremonti has mentioned Wolfgang Van Halen, who appeared on bass in his solo band from 2012 to 2016. He touched on his last name’s positive and negatives sides. He also commented on Wolfgang‘s debut with Mammoth WVH and said it’s awesome.

“I couldn’t be happier for him,” Tremonti says. The record’s awesome, and it put a big smile on my face when I heard it. I see how people are reacting to it. It’s just great.

“Wolfgang is the nicest guy in the world, and he’s had to deal with his last name, positive or negative.

“Positive because it’s one of the greatest bands ever, but negative in a way where it’s, like, how can you not think of your father when you hear that name?”

Tremonti Says It Was A Big Step For Him

Later that, Tremonti said that it was a big step for Wolfgang that to go out there and make a record himself. He also stated that he’s done great with it and reacted to his singing talents.

“So it’s been a big step for him to get out there and to do it on his own,” he reveals.

“He’s done it in such a good way that people are responding to it. I’ve not seen anything negative about it. And I’ve seen everybody fully get behind it. 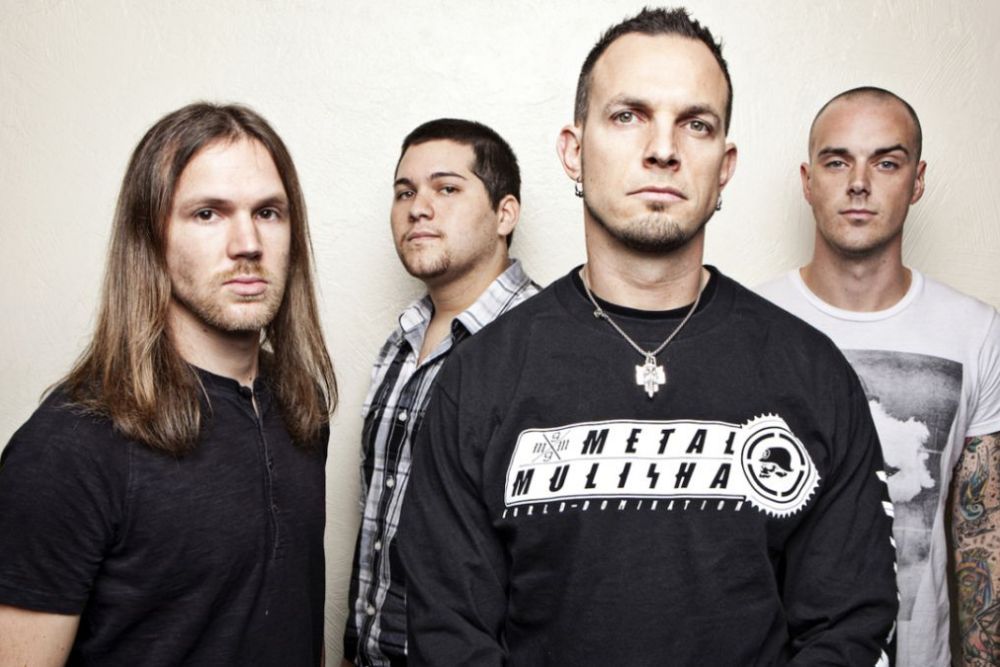 “I wanted to see what he’d be like as a frontman, ’cause he’s always been, with us, kind of more of a quiet guy on stage rocking out, but never up on the mic singing [lead].

“That’s one of the toughest things – when we get back on the road, is getting that frontman jargon down, when you’re talking and you’re communicating with the crowd.

“That’s not something you can practice at home, and that’s something that he seemed like he stepped right into perfectly well, from the footage that I’ve seen.”

Metallica’s Robert Trujillo Recalls Epic Moment With Kirk Hammett: “Where’s The Hat? Where Do They Put The Money?”