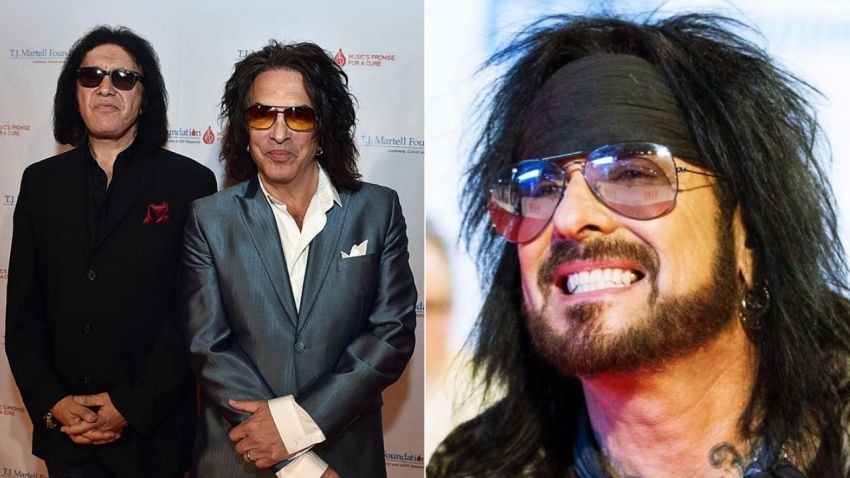 The 48-year rock band KISS has recently added a new Instagram post to their feed to take fans back to one of the most special days they lived in their history, which also includes Motley Crue. With the post, KISS recalled the day that ‘The Tour’ was announced.

However, in a recent KISSTORY appearance, KISS has sent a photo of the Motley Crue and KISS members. The photo has taken at Los Angeles’ Roosevelt Hotel. In the photo, both band members were looked as happy as in their previous appearances.

In the comments of the post, people have sent their thoughts about the photo. When a fan named Marco writes, “The essence of rock in one shot,” another fan wrote, “Two of the greatest !!”