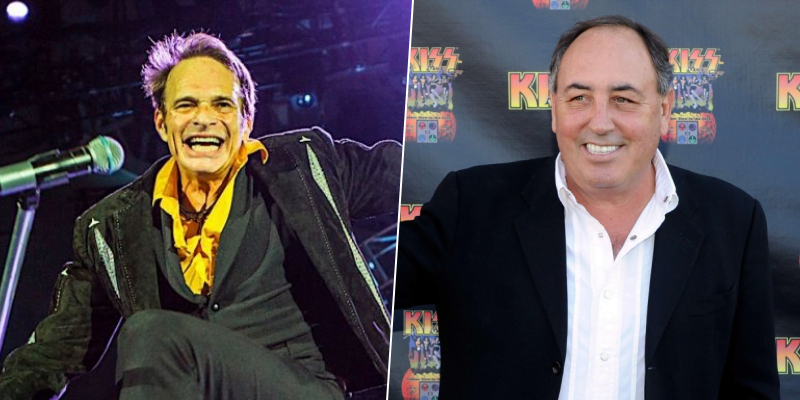 In a new conversation with Pollstar, longtime KISS manager Doc McGhee has talked about how they decided to put world-known rock band Van Halen singer David Lee Roth on Kiss‘ The End Of The Road opening night.

When the interviewer asked, “David Lee Roth is opening on ‘The End Of The Road.’ How did you decide that?”, Doc replied:

“I thought that was really cool. We like Dave a lot. Listen, David Lee Roth in the ‘70s and ‘80s was the greatest front man there was. There wasn’t anybody better than that cat.

“It’s going to be fun. I haven’t seen him outside of Van Halen except for that brief Sam & Dave thing, but I think when he gets out there and does his hits and some Van Halen hits, it’s gonna be cool!”