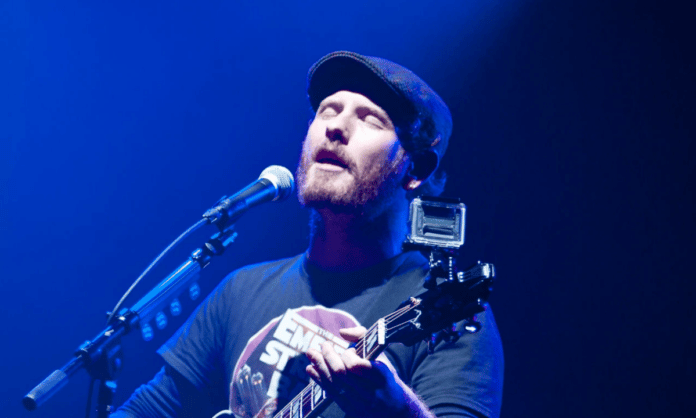 Slipknot singer Corey Taylor made his latest interview with 95 Rock and talked about the band’s unseen side while touching their creative output.

During the conversation, when the 46-year-old musician was asked if he ever gets the urge to create brutal music like Slipknot’s first two records, Corey Taylor said they’re trying to explore other types of music that they can do under the Slipknot.

Corey Taylor said the following words exactly: “I’m always ready for that, but sometimes it’s harder to push that agenda in the band. I know there are certain people in the band who – they feel like we’ve already done that, so we’re trying to explore other types of music that we can do under the Slipknot umbrella.

“Sometimes it’s not heavy enough for me, to be honest; it’s not dark enough for me. But at the same time, it’s part of being in a band.

“You work with what you’ve got, you compromise, you try to make an environment where everyone is making the kind of music that they all wanna make. But trust me, I’m always ready to bleed for it.”