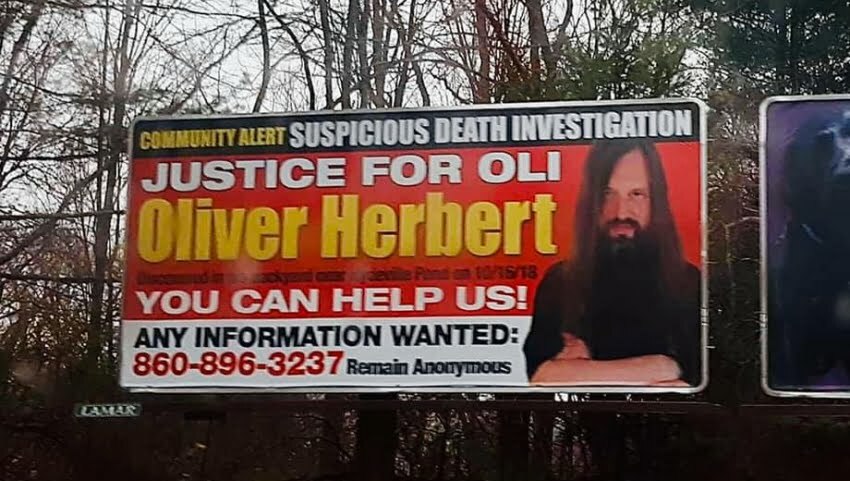 Under the name of ‘Justice For Oli Herbert’, fans have donated money for a billboard that seeking help in the investigation of Oli Herbert’s death.

“Billboard is up,” Justice For Oli Herbert – JFO Team says. “Thank you for making this possible! Shout out to Lamar Advertising Company for all of their support!”

The billboard goes up near the Oli Herbert’s home in Stafford Springs, Connecticut.

October 16, 2018, Oli was found dead at the edge of the pond on his Stafford Springs, Connecticut. A cause of death has yet to be known. 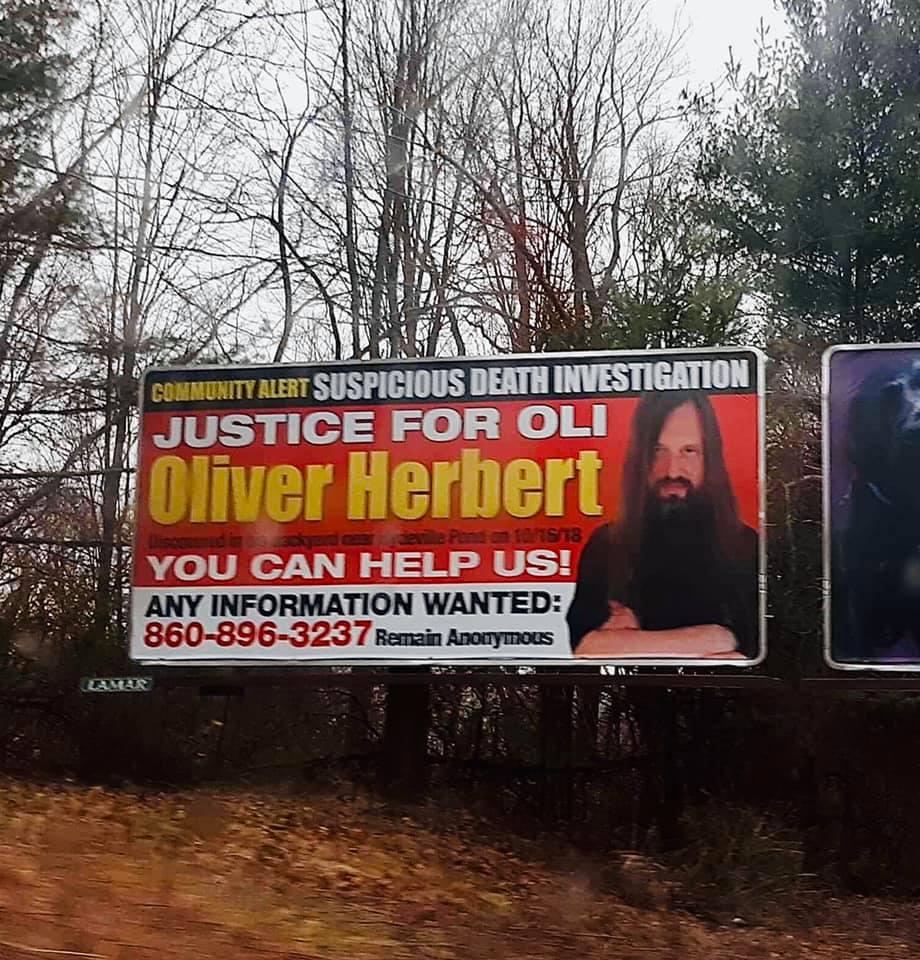 The 36-aged musician Lzzy Hale, best known as the rhythm guitarist/lead vocalist of the rock band Halestorm, has revealed… 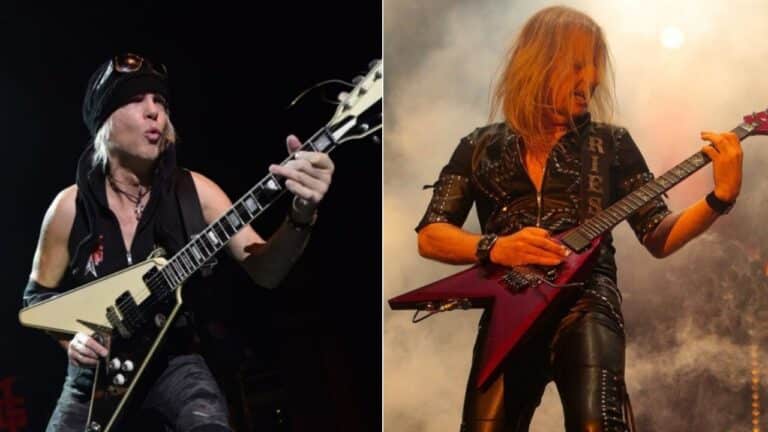 The iconic rocker Michael Schenker has broken his silence on K.K. Downing claims that he was the first guitarist who…

The 57-year-old drummer Tommy Lee, known for his legendary career with the heavy metal band Motley Crue, has recently… 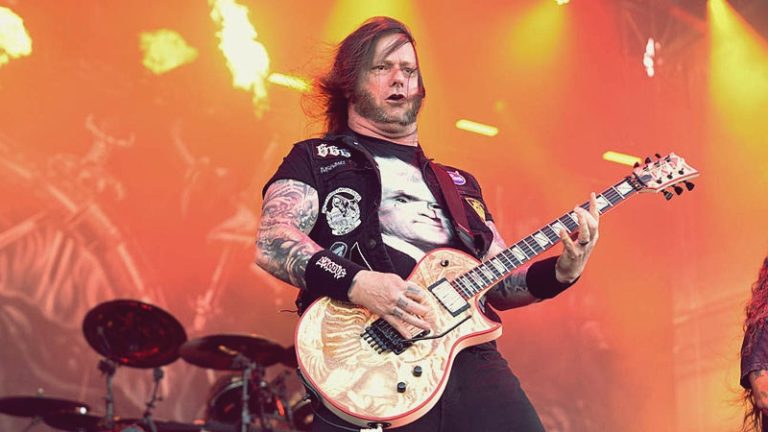 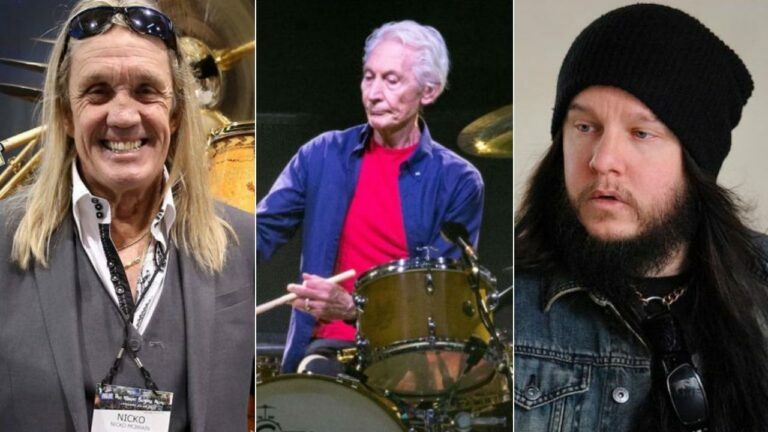 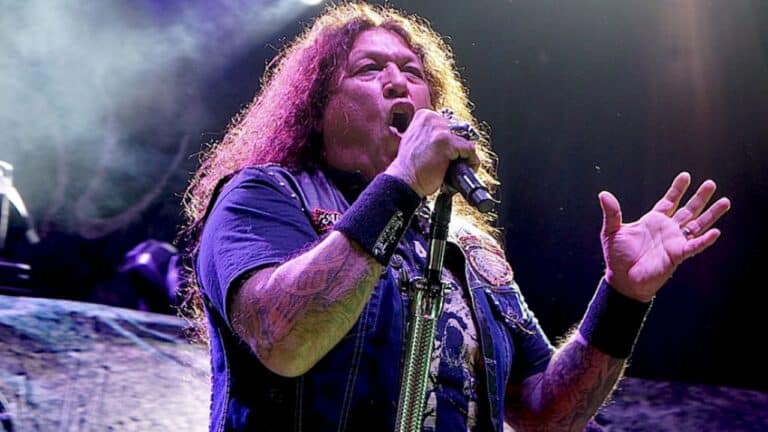 Testament frontman Chuck Billy had a brand new interview with Rocking With Jam Man. In the interview, Billy answered…