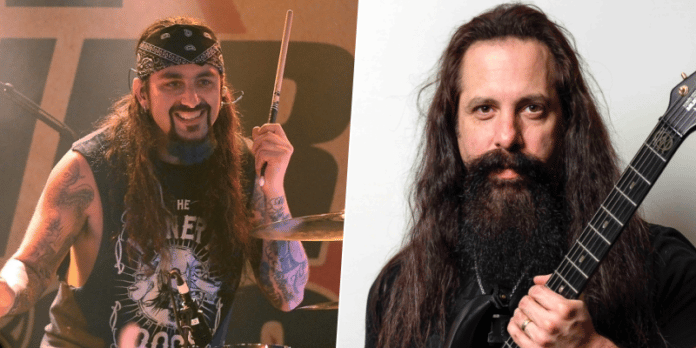 Dream Theater guitarist John Petrucci made his latest interview with “The Prog Report” and touched his relationship with the legendary drummer Mike Portnoy, who was a member of the band for 25 years.

While he was talking about Mike Portnoy, he recalled his first meeting days to prove their friendship and took fans back to their youth. John also said that, in addition to their growing up, their kids grew up together.

There’s a relationship there that doesn’t just end. And to be able to play music with my friend again after 10 years of not doing that is really cool for the both of us, and I selfishly get to live in this kind of duality where my solo music.