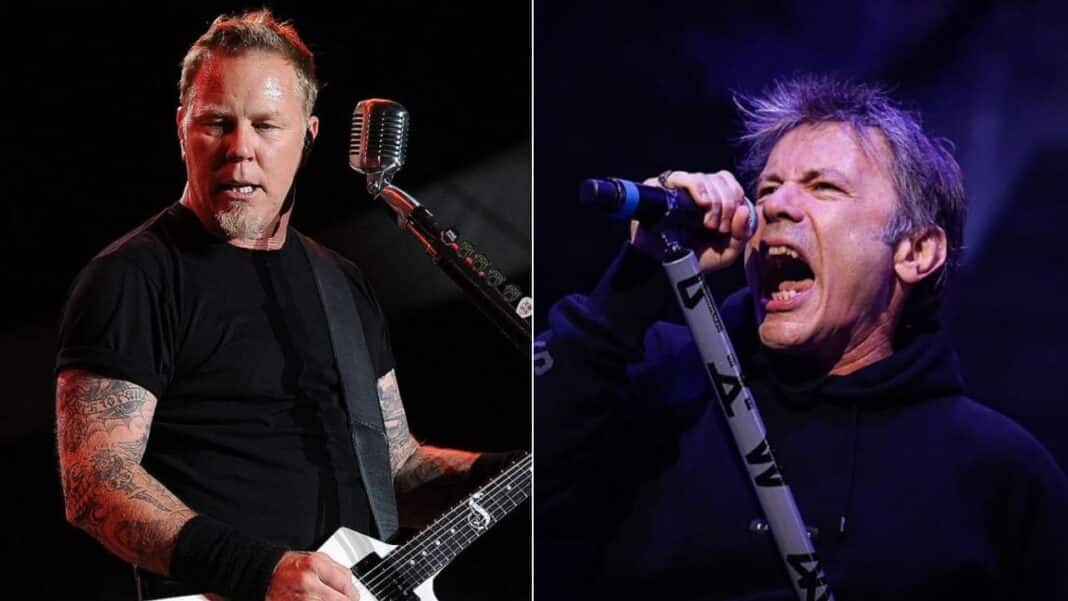 Iron Maiden singer Bruce Dickinson has commented on one of the greatest heavy metal bands, Metallica, and praised them by touching on their fifth studio album, Black Album.

As you know, Metallica has released its self-titled fifth LP, better known as the Black Album, on August 12, 1991. This year, they’ve been celebrating the 30th year of the album. In honor of the 30th-anniversary of the album, Metallica has announced that the definitive re-release of the album will be released on September 10, 2021.

However, in his new appearance on Classic Rock, Bruce Dickinson has shared his honest opinion on Metallica and Black Album. He told that Metallica deserved the awards they’ve received.

“Ourselves, Judas Priest and Pantera all reached a crossroads where we had the chance to really step up to the next level,” Dickinson says. “But none of us had the balls to do it. Metallica did, though.

“You have to give them huge credit for grabbing the opportunity when it came up, taking the risk and deservedly reaping the enormous rewards. You cannot underestimate their achievement with this album.” 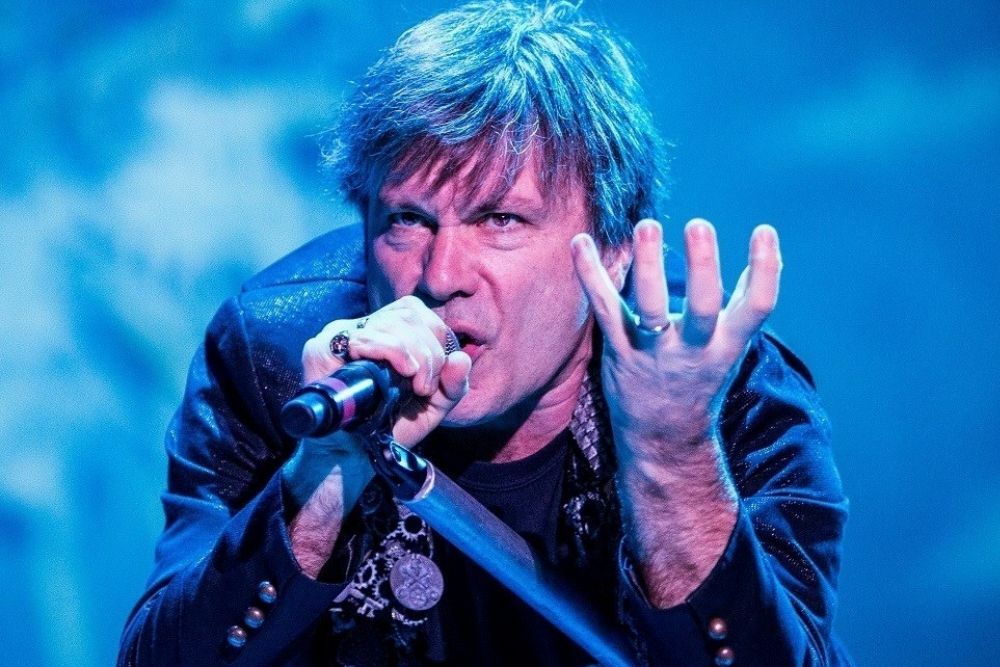 Bruce continued to talk about the Black Album by touching on the album’s recording process. He told that the album was very effective. He also said that he admired what Metallica did.

“It’s one of those seminal albums that just gets it right,” Bruce adds. “It’s extremely well-produced, and every note on that album is totally under control.

“I admire how they did it, and what they did with the songs, and it was very effective: it undoubtedly did help push metal into the mainstream.”

Concluding his words, Bruce Dickinson admitted that Iron Maiden could never do an album like Metallica‘s Black Album. He also explained the reason why he told that.

“I know it wasn’t Mutt Lange who produced it, but Bob Rock had that similar thing where the producer was very much in control,” Bruce reveals.

“We could never do an album like that, because we’re not that under control, and we don’t want to be. With us, the wheels would fall off the bus and we’d end up firing the producer.”