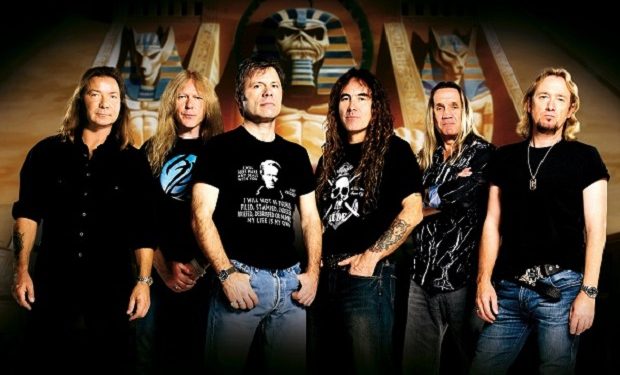 The American licensed pop culture collectibles Funko has recently announced that they sign a collaboration with Iron Maiden for new ‘Pop! Rock’ figures. The collaboration was announced on Funko’s official website.

Also, the British heavy metal legends have announced on mid-November that they team up with SoundwavesArt for a limited collection of artworks. 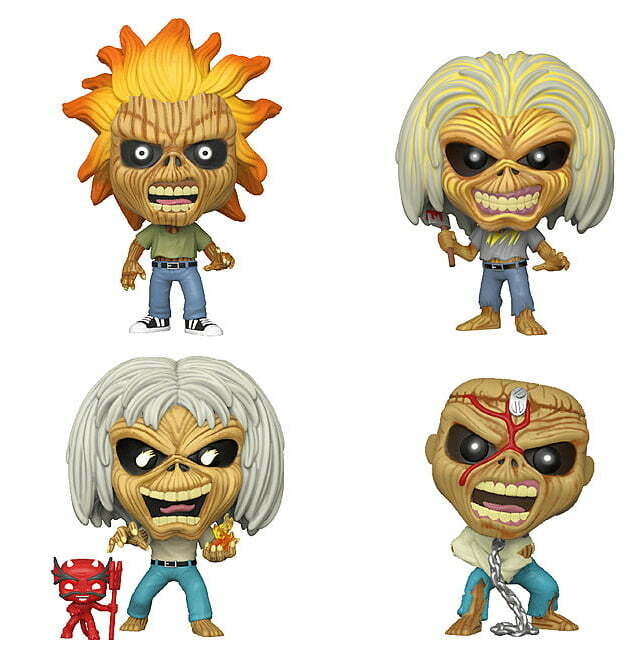