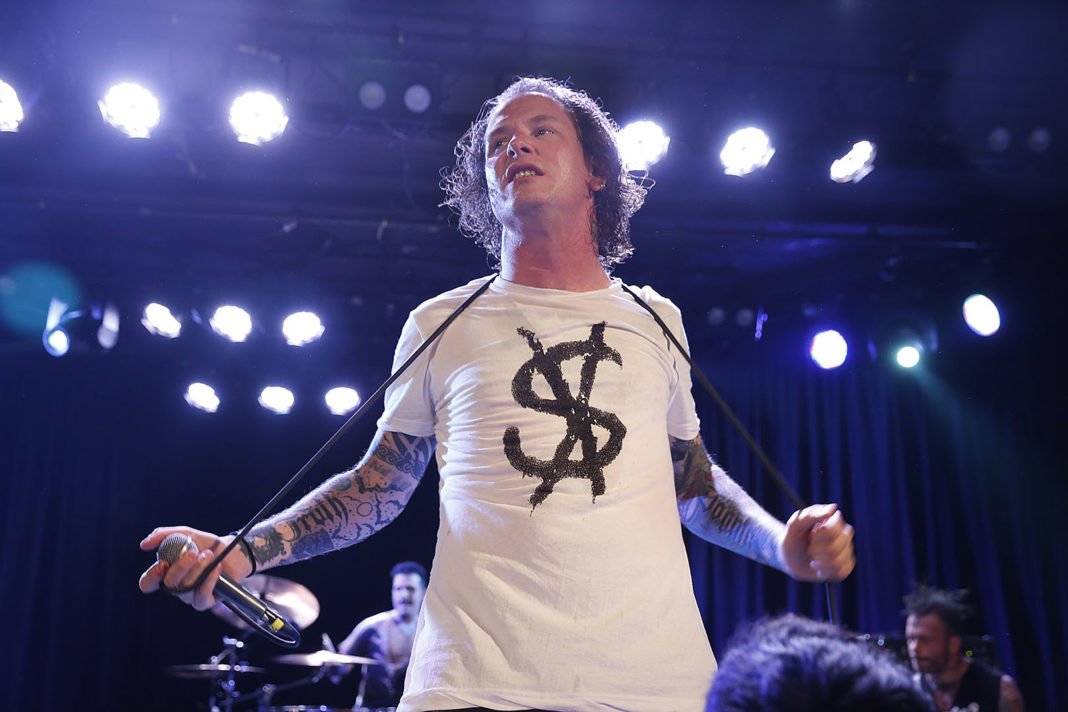 However, the name of Brandon S said: “You need a slow down when u scream dude some people can pull it off and you sir are one that cant, just sounds like nonsens3” about Corey Taylor.

Slipknot fan Dustin Cote saw that comment and replied: “Telling the singer of the biggest metal band on the planet how not to sing, yea you don’t know shit about metal music. Also a grammar class.”

Brandon S answered with: “Forgot your period at the end bub, and they’re not the biggest metal band on the planet.”

Following these sentences, there was an interesting dialogue between Corey and Brandon. Corey said he trolled Brandon.

Still not the biggest