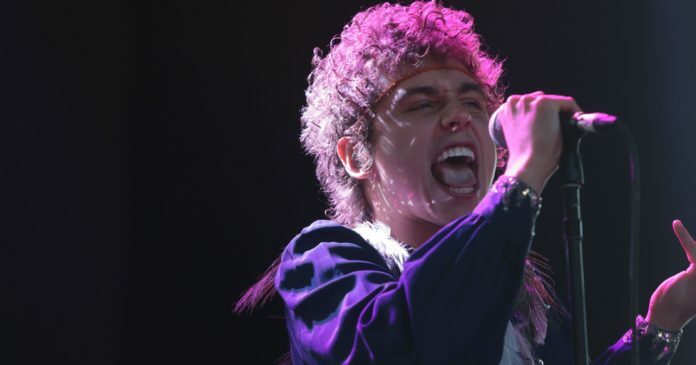 Greta Van Fleet bassist Sam Kiszka shared a strange photo of him with his brother. As you can see, wrote a note on this photo:

“What do you know of fashion?”

“What do you know of fashion?”

Here’s what he said:

They’re an example of a band, because they’re pretty young boys, they look like a boy band, they play this really piss poor third rate impersonation of Led Zeppelin.”