The 55-year-old singer Johnny Solinger, who is known for his tenure with Skid Row, devastated fans by announcing through his social media that he has been facing liver failure for a long time.

As you remember, the singer has appeared with Skid Row between 1999-2015. He has released two studio albums with the band, including Thickskin and Revolutions Per Minute. He also appeared on the band’s two EPs, United World Rebellion and Rise of the Damnation Army.

However, recently, the former Skid Row singer took to his social media to announce his diagnosis. Johnny told in the social media statement that he has been diagnosed with liver failure when he was hospitalized. He also mentioned his current state of health in the letter he shared and stated that his situation is critical.

“It is with a heavy heart I must let everyone know what’s going on with me and my health,” he said. “I have been hospitalized for over the last month. I have been diagnosed with liver failure. And prognosis is not so good. As with most musicians I do not have health insurance and it’s very difficult to get proper care without it.

“I am currently under at least seven different medications and I need to have my abdomen drained off fluid that gets accumulated every couple of days. I have lost a lot of strength and will require physical therapy as well.” 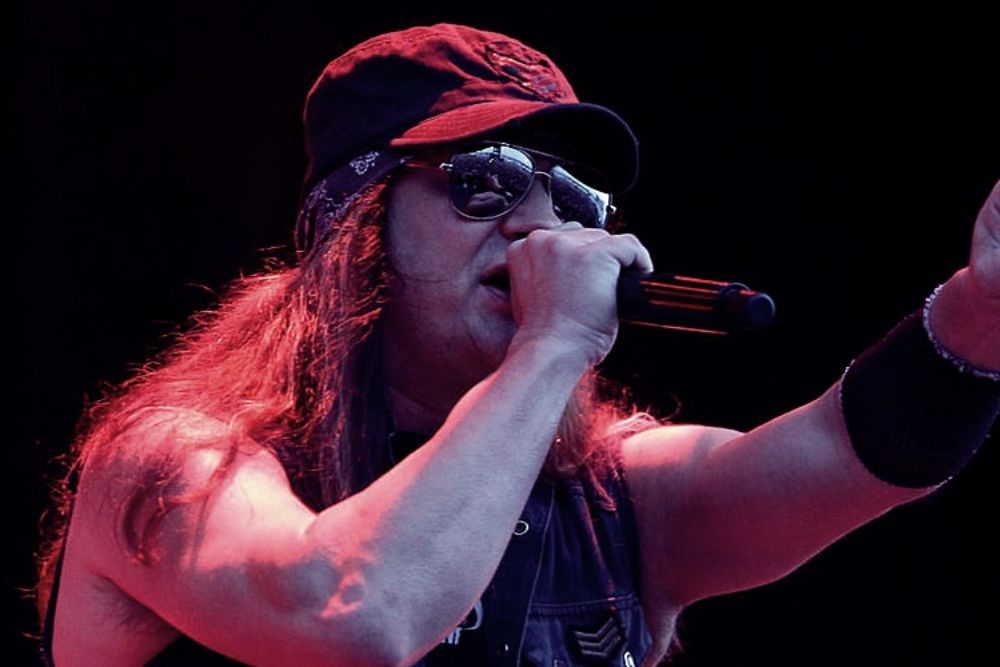 He continued by saying that he may need help on medical bills in the future: “At the moment, I am looking into putting together some sort of fundraiser to help with the medical bills and with the palliative care I will need in the coming months. I am kindly asking those of you who could help put this together to step forward. I would not be asking you all this if I didn’t really need the help, but sadly this is where I’m at.

“I appreciate and want you all to keep me in your thoughts and send me all the healing vibes you can, but I get exhausted easily so I will ask you to please not call or text unless absolutely necessary. But please, if you can help in this difficult time, I will wholeheartedly appreciate it.

“Love you all. I will post a link where you can donate very soon but I wanted to update you on my condition.”