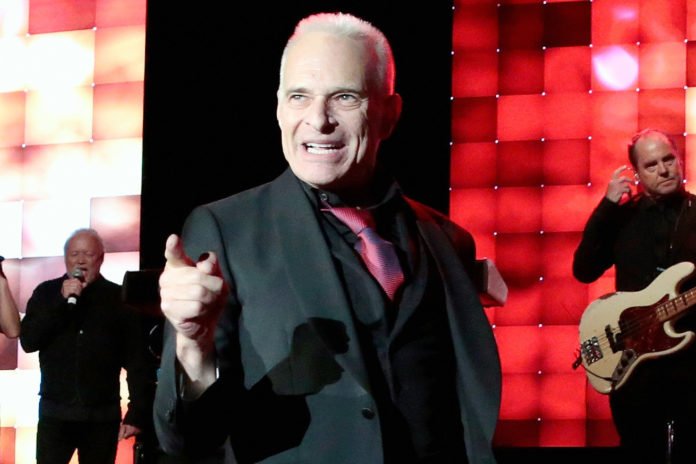 Joe Lee Roth was a guest at Joe Rogan Experience last week. Although he hasn’t seen the Bohemian Rhapsody, he shared a Freddie Mercury story from his youth.

“I saw Freddie (Mercury) live at the L.A. Forum, I was probably in the 20th row, when ‘Bohemian Rhapsody’ had just come out. I saw him at his major, major prime there. Stagecraft is one thing, but what Freddie was and what he brought was way more than what you saw on stage. His sensibilities in terms of music weren’t just three chords and an attitude. Freddie brought a whole wealth of listening to different kinds of music, whether it was orchestral, big band or bistro. He didn’t try to sing black, he sang European non-black. What we are very used to, even in country. I had a very famous African American producer say to me, ‘do you know what it means to be a black man in the United States today?’ I said ‘every time I step up to a mic!’”

You can watch the interview below: