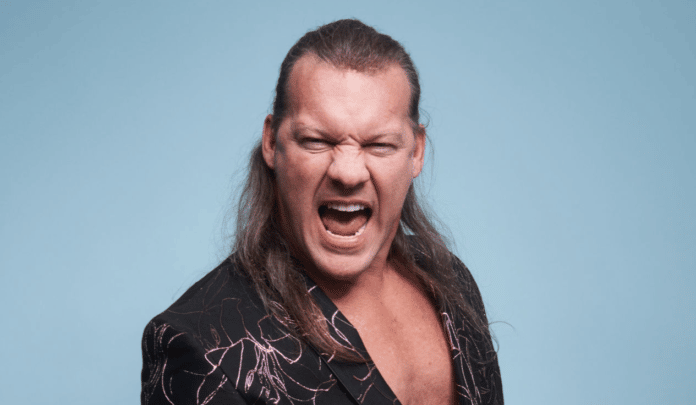 During the coronavirus pandemic, the American heavy metal band FOZZY played its live performance for the first time ever after seven months and played three shows in Iowa, North Dakota, and South Dakota.

Although people thoughts that the crowd did not follow social distancing rules, Chris Jericho defended his band because of their live appearance. In his new Saturday Night Special podcast, Fozzy vocalist Chris Jericho talked about his band’s live shows and responded to people who criticized them because of their shows.

Chris Jericho said that they followed all coronavirus rules and that measures have been taken.

“The reason why the shows are happening – have happened; we did two already, and we’ve got our third one tonight – is because these states of North Dakota and South Dakota have low COVID cases; less than a thousand in both states. I think Florida had, like, nine thousand today alone.

“The venues are kind of either outside or they’re half capacity. We’re sold out tonight in Minot with, I think, 50 percent capacity. Last night, we were sold out in Sioux Falls, South Dakota with, I think it was 35 percent capacity. We hand out masks at the door, there are temperature checks – all that sort of stuff. We basically just stay on the bus all day. Everyone in the FOZZY camp – crew and band – has been tested.”

Chris Jericho also touched their live performance after seven months and said that it was great.

“It’s been so great to be back on stage again after seven months. The last gig we played was on the Jericho cruise, which is so hard to believe – it was like on a different planet, back in the days before the ‘rona changed everything.”

You can watch their show below.