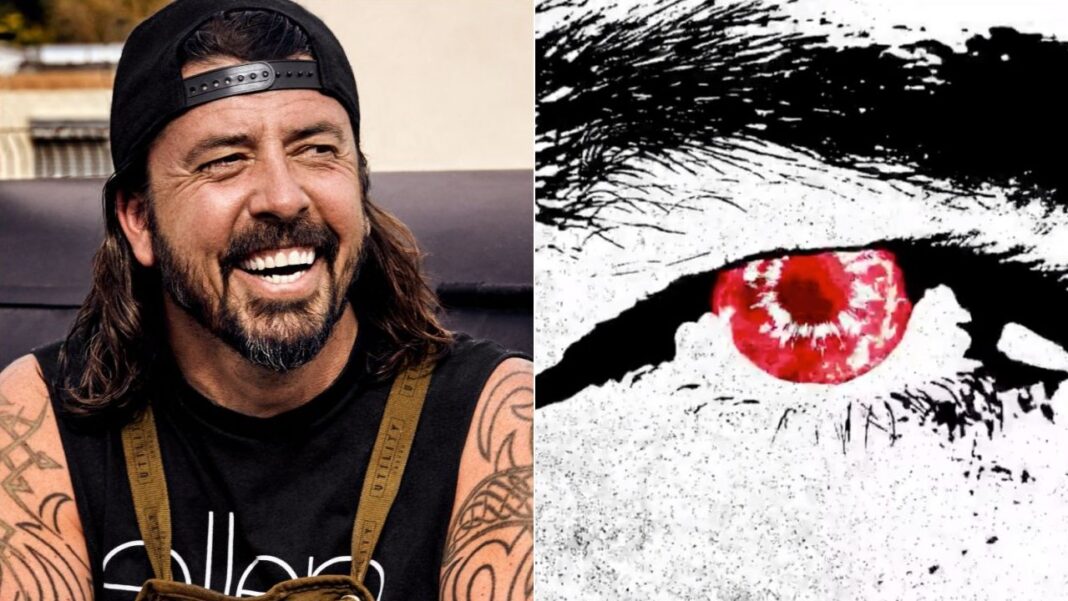 The American rock band Foo Fighters, which was formed in 1994, have just updated its social media platforms with a new video and made fans exciting about an album for the first time ever after their latest effort released in 2017.

Recently, with the social media posts shared through the band’s social media channels, there was a 28-sec video, which announces the album’s new LP. In the video, there was an eye that was burning with red flames.

When the video has been posted, Foo Fighters captioned, “#LPX.”

Also, recently, a piece of photo-shoots has been disclosed by the band’s loyal fans about the album. In one of those photos, there was a Foo Fighters graphic on two separate screens, which sports the band’s logo and the Roman numeral X.

Foo Fighters, who celebrated the band’s 25th-anniversary last year, has released its ninth and latest studio effort, “Concrete and Gold,” on September 15th, 2017.

You can watch Foo Fighters‘ new album teaser below.