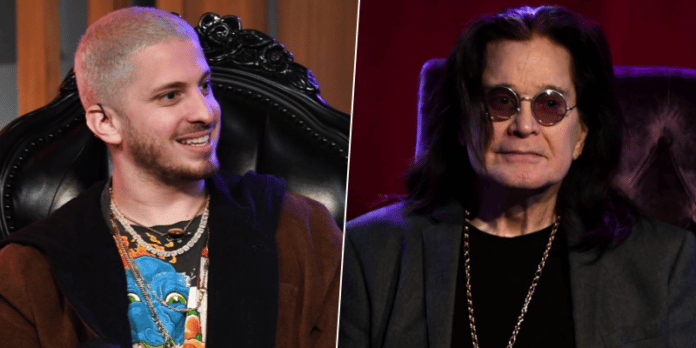 The American musician Andrew Watt spoke to Guitar World and talked about the producing and recording guitar for the Ozzy Osbourne‘s twelfth and latest solo effort Ordinary Man, which released on February 21.

When the interviewer asked, “‪You wrote the music for the album in only four days? How does that even happen?”, Andrew Watt said:

“‪I can’t give you the answer to how it happens because I truly believe some things are ordained. We’re in the studio and I’m staring at Duff from Guns N’ Roses.”

Also, while concluding his words, Andrew stated that he is the worst one of the members in the room, which includes Guns N’ Roses star Duff McKagan and Red Hot Chili Peppers drummer Chad Smith.

“‪I’m staring at Chad from the Chili Peppers. I’m the worst one in the room and that elevates me to go to another place. And we’re all thinking about Ozzy, right? He’s the hot girl we’re trying to impress.”