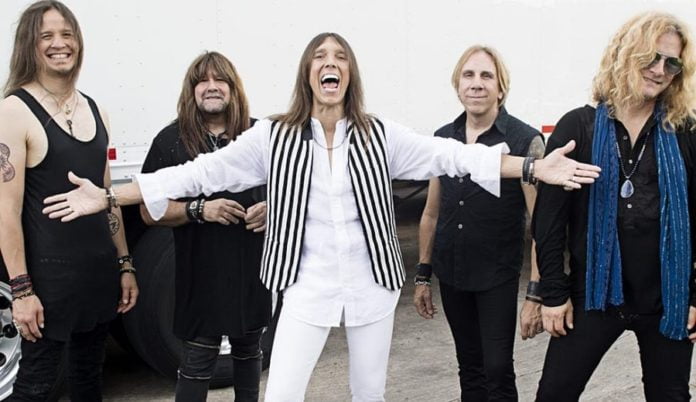 Tesla have recently announced their first 2020 tour dates. The group published the announcement on their social media accounts, and tour dates brought great interest from fans.

The 8-date tour will kick off on February 14 in Pensacola and will conclude on April 17 in Las Vegas. 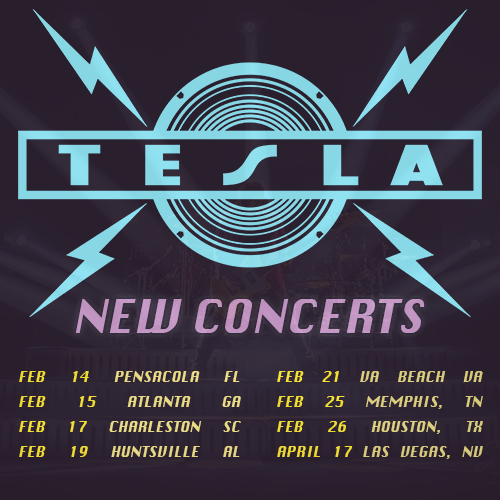