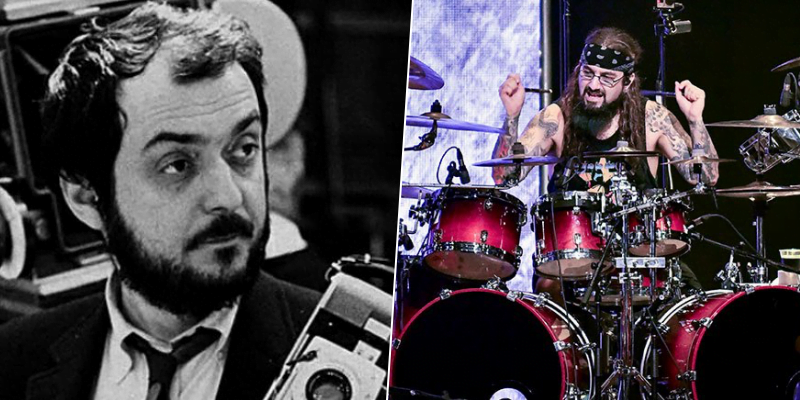 The 3-year American progressive metal supergroup Sons of Apollo drummer Mike Portnoy has just sent a new photo through his official social media account and commemorated the legendary producer on his 21st-anniversary of his death.

On March 7th, 1999, the American film director Stanley Kubrick has died in his sleep at the age of 70 due to heart attack. The whole world was shocked and saddened after the death of the successful producer.

Also, today(March 7) is Mike Portnoy‘s son Max Portnoy‘s birthday, and Mike remembers today as one of the greatest days of his life.

“And strangely enough…not only was March 7th 1999 one of the happiest days of my life as my son Max Portnoy was born…but it was also a tremendously sad one for me as well as only a few hours later, one of my biggest heroes and inspirations died. RIP Stanley Kubrick,” Mike wrote in the caption of the post he shared. 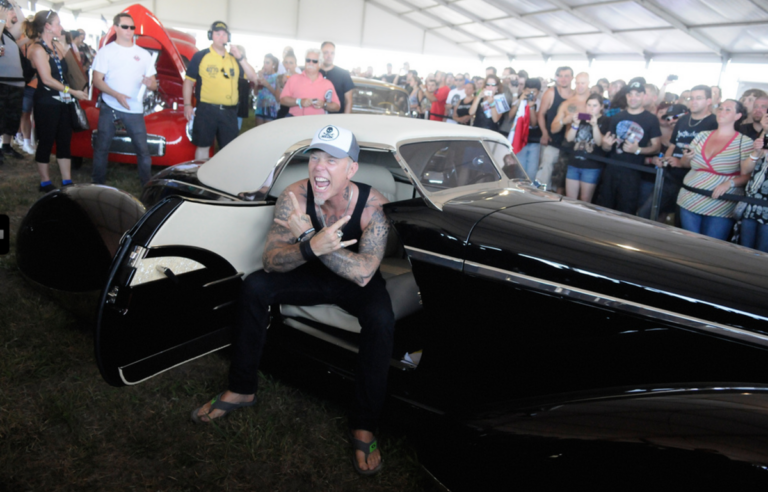 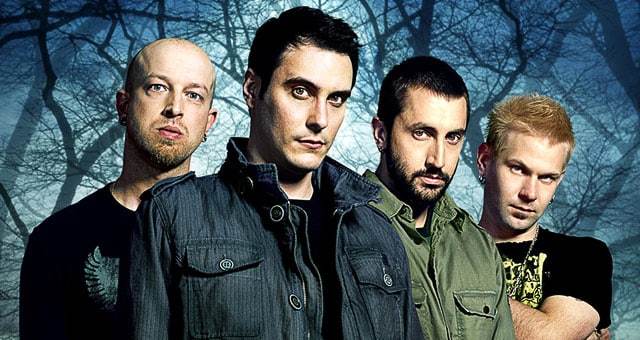 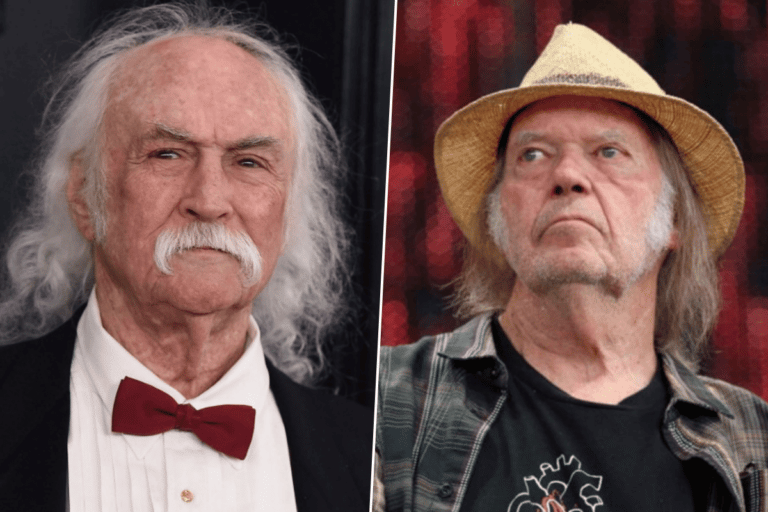 The legendary musician David Crosby, also known as a founding member of both the Byrds and Crosby, Stills &… Scorpions and Whitesnake have recently announced that they rescheduled their canceled Sydney show, which was scheduled to take place…