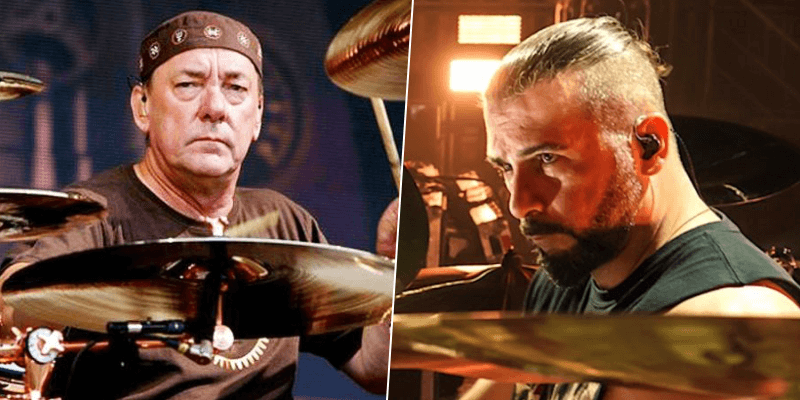 In a new appearance on Metal Hammer, John Dolmayan, the drummer of the Grammy Award-winner heavy metal band System of a Down, has talked about the Rush drummer Neil Peart, who died at the age of 67 because of brain cancer, and praised him.

He continued: “It’s not a lot of people’s favorite Rush album, but it is mine just because of the concept, the lyrics and the high caliber of the players involved. I’ve got nothing but good things to say about that album.”