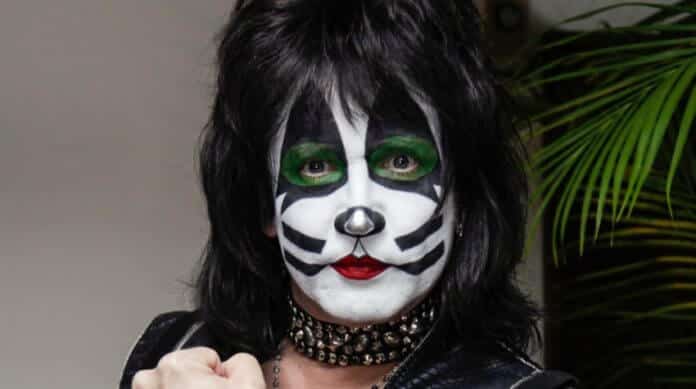 The world-famous rock band KISS, which formed in New York City in January 1973, has recently shared a new post through its social media accounts and remembered one of the special moments of the band’s drummer Eric Singer.

In the photo, the 61-year-old musician Eric Singer was playing piano on stage.

KISS revealed the moment with the following statement: #FlashbackFriday: “#EricSinger on the #EndOfTheRoad World Tour.”

The photo attracted great interest by the followers and fans who saw it. They mentioned how great musician Eric Singer is.

While a fan named Priscilla Cristina writes, “I love and admire Eric Singer a lot without mentioning that he is a great drummer and musician,” a fan named Bianch McCartney wrote, “Eriiiiiic!!! I love him so much.”

You can find the photo shared by KISS below.