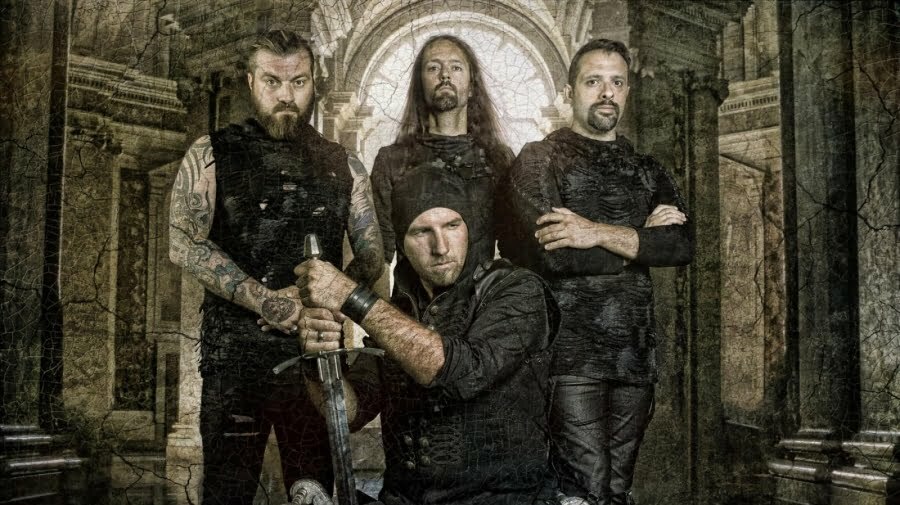 Formed in 2001, Austrian symphonic power metal band Serenity are excited to share new official music video for Souls and Sins, from their upcoming studio album, The Last Knight, which will be releasing on January 31st, 2020, via Napalm Records.

The band has released the first track Set The World On Fire from the upcoming studio album in late November.