With their giant staff of four, Brazilian heavy metal band Sepultura and the Swedish melodic death metal band Amon Amarth have been confirmed at the 2020 VOA Heavy Rock Festival, which will take place at Restelo Stadium in Portuguese on July 2 to 3.

Sepultura will be played on the first day of the festival, while Amon Amarth will play on the second day.

System Of A Down
Korn
Meshuggah
Bizarra Locomotiva

Bring Me The Horizon
Sylosis
Of Mice & Men 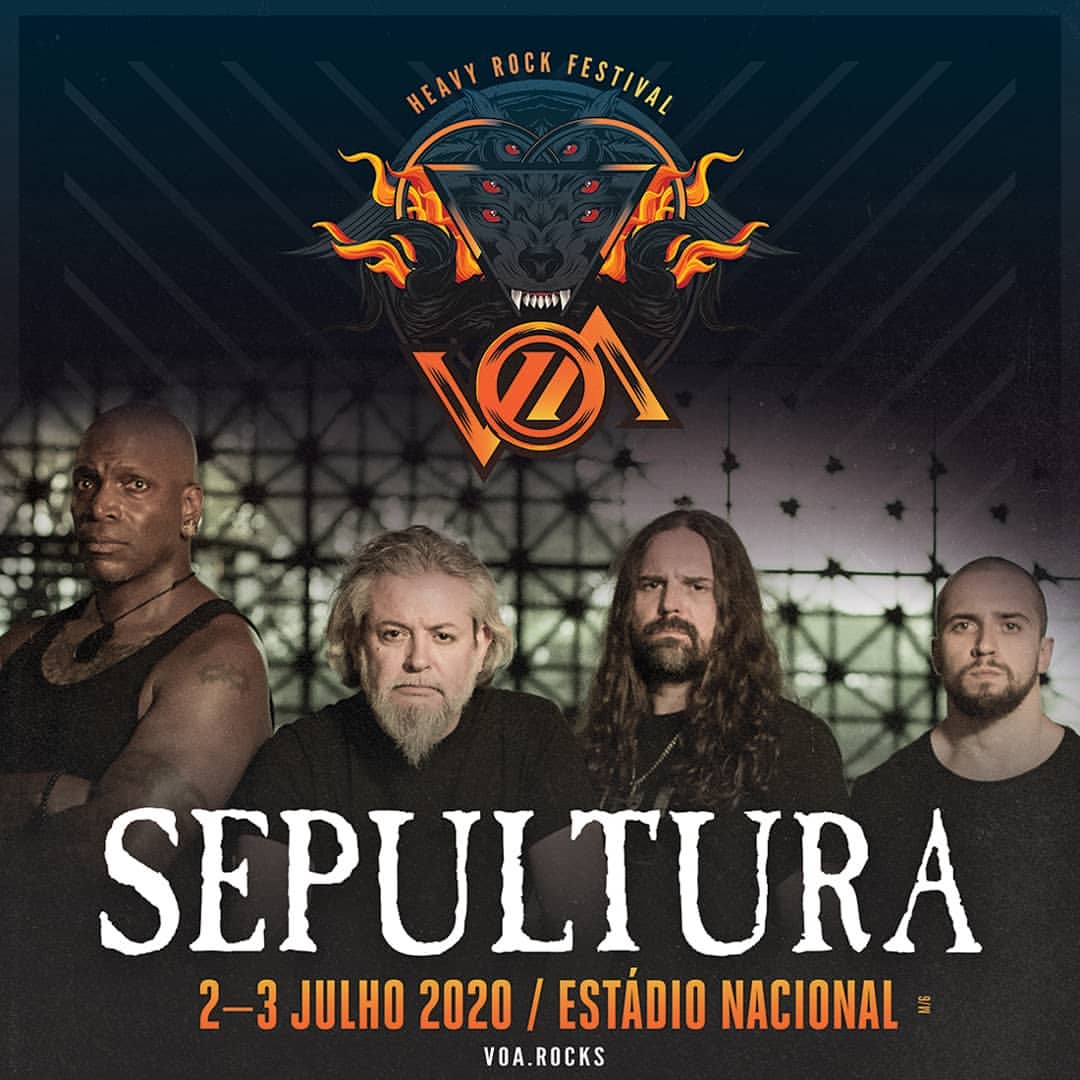