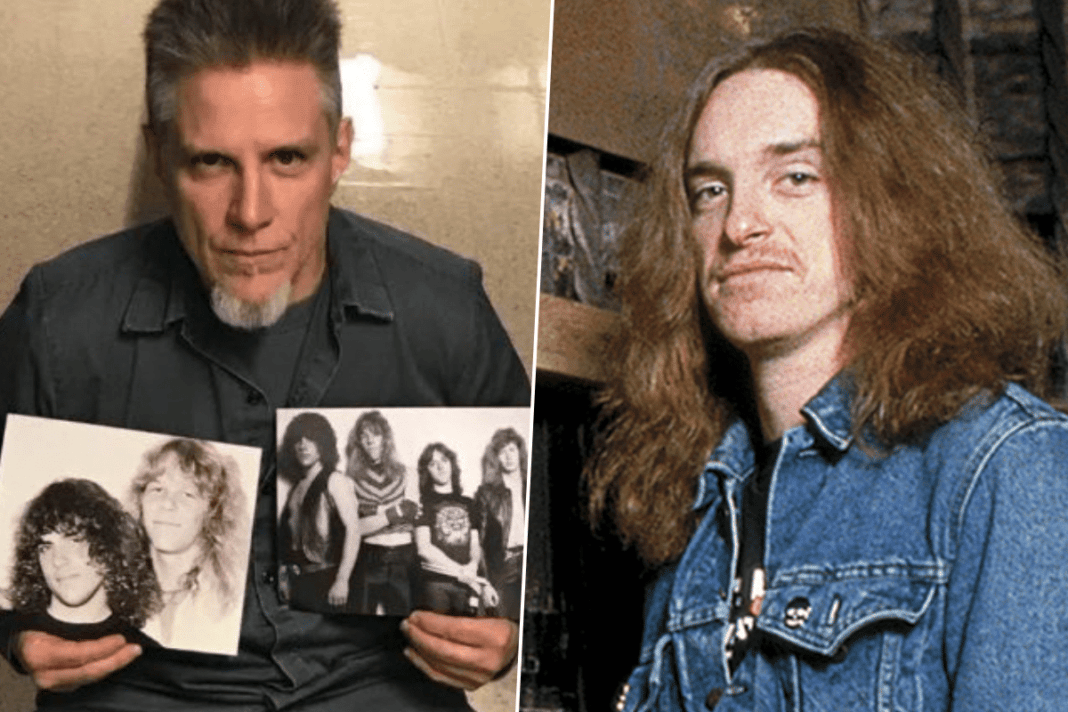 Original Metallica bassist Ron McGovney, who was a first bassist of the band just before Cliff Burton, revealed unheard facts about the band’s legendary bassist Cliff Burton, who has passed away at the age of 24 in a bush crash.

With the latest tweets he shared on his official Twitter account, the former bassist reacted a rare photo taken from Metallica’s first years. They were performing on stage and rocking the crowd at the time. The photo was about the crowd, and Ron said that Cliff Burton was in the crowd.

When Ron talked about the photo, he said, “Just a note about this photo from a Metallica show in San Francisco in 1982: Cliff Burton is in the crowd…. somewhere.⁣”

Detailing the photo, Ron McGovney updated his information with his close friend’s golden words. He was mentioning that show and talking about Cliff Burton. He also revealed Cliff Burton’s rare conversation with the band members and what happened after that.

Ron’s friend wrote: “This photo was taken at the Old Waldorf. From what I remember; The crowd was absolutely nuts, after the show, James, Lars & Dave left with some people, so like usual. Me and Ron had to load up all the gear in Pouring rain. We were just about done and Ron said to me, ‘That’s the bass player from Trauma.’ Cliff came up to us and asked us some questions. Ron asked him if he needed a ride, Cliff said, ‘No, someone’s coming to pick me up.’

“The next morning, we had to pick up James, Lars & Dave. They told us that the guys up here talk different. They said things like ‘Hella’ and ‘Stylin’ and if something is great, they say ‘Hella Mega-Stylin.’⁣”

Just a note about this photo from a @Metallica show in San Francisco in 1982: Cliff Burton is in the crowd…. somewhere. https://t.co/FFoHzlJ3Lz

Some info about the previously tweeted Metallica live 1982 photo from my old friend @DAVIDMARRS_ pic.twitter.com/kLHmLAlzER