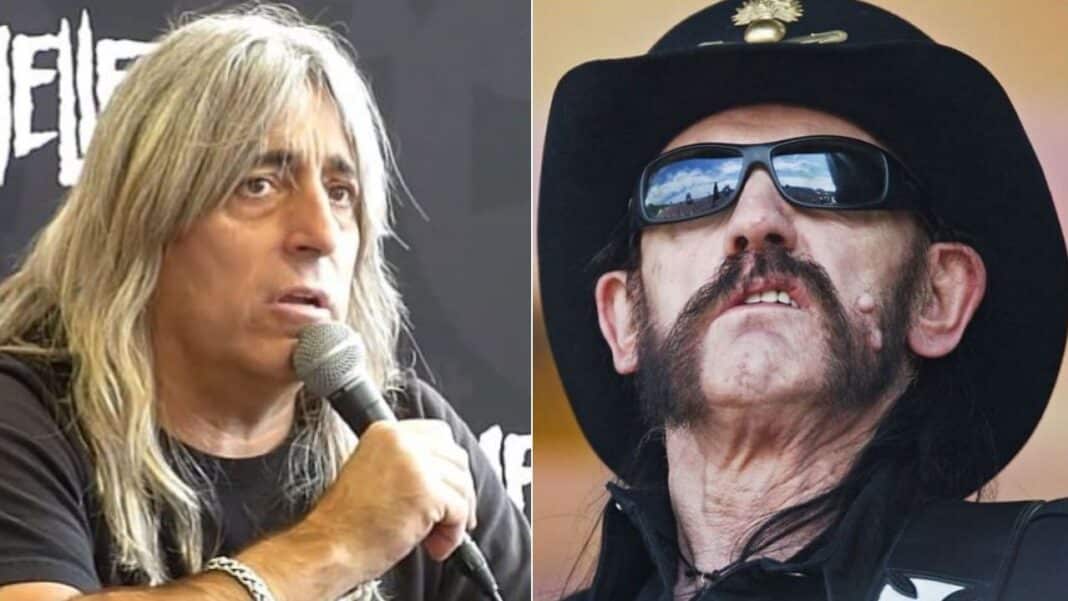 The current drummer of the German heavy metal band Scorpions, Mikkey Dee, remembered his tenure with Motorhead and revealed what it was like arguing with the band’s legend Lemmy during his career with the band.

As some of you might know, Mikkey Dee was a member of the English rock band Motorhead between 1992-2015. He played drums for the band until its disbanding, 2015, which marked Lemmy‘s unfortunate death.

However, in a recent conversation with The NFR Podcast, the former Motorhead drummer opened up about how it was like arguing with Lemmy. Speaking about the issue, the drummer stated that they’ve played 25 years with no fight with each other.

“Now I’m not gonna mention any other names, but I’ve played with musicians that act like little fucking babies. They could be pissed off for a week over a small discussion or just that we have different views or opinions about something.

“And that’s what we never had in Motorhead. We’d always end up on the same fucking road and always even stronger. We could sit down and say, ‘Hey…’ I could tell Lemmy, ‘OK Lem, give me your vision on this, why do you think we should have something like this on here?’

“And then we could sit and talk about this as friends and family, and in the end we all kind of agreed on the same thing because we saw each other’s different angles and views to how things are going to be done.”

Later, Motorhead star touched on what they were doing when they disagreed with Lemmy and band members. He also stated that Lemmy and he were best friends for about 25 years.

“If we had arguments when we disagreed, it was never any pissed-off moments or sour mouth, it was just…

“That’s what I really learned a lot from, that you can disagree and you can argue and you can have all these discussions, but how do you do that without being angry at each other?

“We were the best friends for 25 years – and with Phil close to 30 years now, so you know, you can imagine that we could not tour 150 shows a year, five continents every single year, a record every 16-18 months if we were not friends and family.”