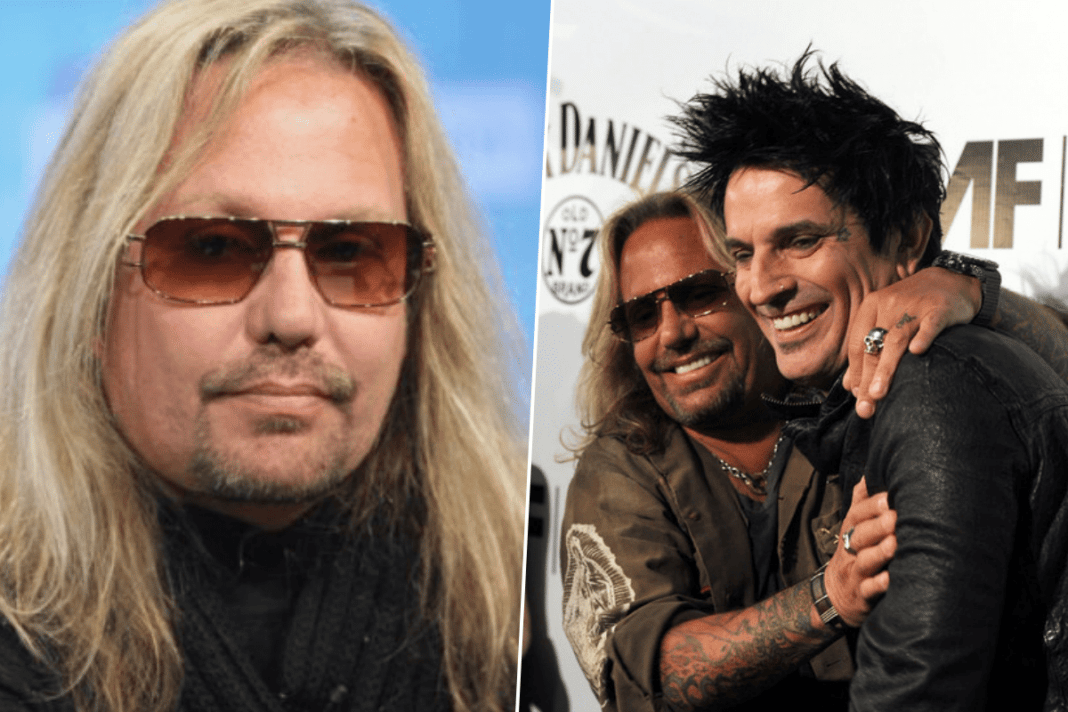 Recently, Vince Neil added two new tweets to his Twitter deck and appeared to celebrate his bandmate and friend Tommy Lee’s 58th birthday. He posted special words to him and revealed a rare photo with him.

When Vince Neil sent the photo, he wrote, “Throw back! Happy birthday bro!”