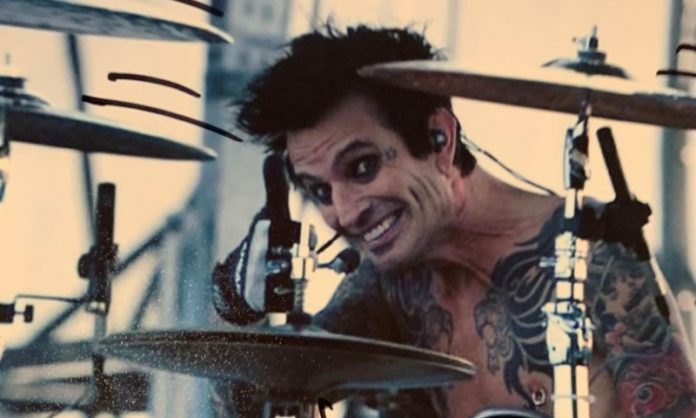 Heavy metal band Motley Crue drummer Tommy Lee will guest star on the next episode of The Goldbergs, the period sitcom television series premiering on ABC.

The successful drummer shared a mini clip through his official social media accounts and showed us part of his appearance. Also, in the clip he shared, Tommy Lee showed us his brief conversation with Barry Goldberg, the middle child of Beverly and Murray Goldberg.

“Professor Lee on @thegoldbergsabc next Wednesday,” he wrote in the description of the post.

The synopsis of the episode called “Preventa Mode” as follows:

“When Erica and Barry receive the same grade in class, Erica knows something’s up and finds out something very interesting about her brother. Meanwhile, Beverly gets involved to help Adam win his crush as a date for the upcoming Cupid Couples’ Skate at William Penn Academy.”

Professor Lee on @thegoldbergsabc next Wednesday! 🤓