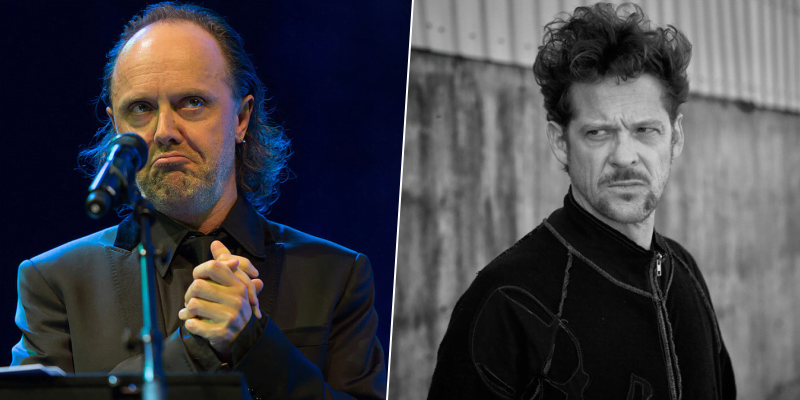 American drummer Lars Ulrich, best known as the drummer of the heavy metal band Metallica, which formed in 1981, has recently shared a new photo on his verified social media account and celebrated his old bandmate Jason Newsted‘s birthday.

In the photo taken by the British rock and roll photographer Ross Halfin, Lars Ulrich and Jason Newsted was laying on the ground near the sea. Also, in the photo taken in 1989, Jason was wearing sunglasses and finger-cut gloves. Besides Jason, Lars Ulrich was looking at the camera as the wind scattered his long hair.

“Happy Birthday Jason… 🎁🎈🎉🎂🍰🥂 Hope you’re rocking it up. Working on our tans in Australia 89,” Lars wrote in the caption of the photo.

Also, on the comments of the photo, so many fans expressed that they longing Jason, and told Lars that they need to bring him back.

Happy Birthday Jason… 🎁🎈🎉🎂🍰🥂 Hope you’re rocking it up. Working on our tans in Australia 89…. 📸 @rosshalfin