Metallica‘s legendary lead guitarist Kirk Hammett has just sent a rare photo through his official social media account and revealed that playing guitar with Andy Fairweather Low was an honor for him.

“It was a huge honor for me to be playing guitar with the immaculate Andy Fairweather Low,” he said. “I was mesmerized by his haunting guitar sound, looking forward to Feb 25th more than ever now!” 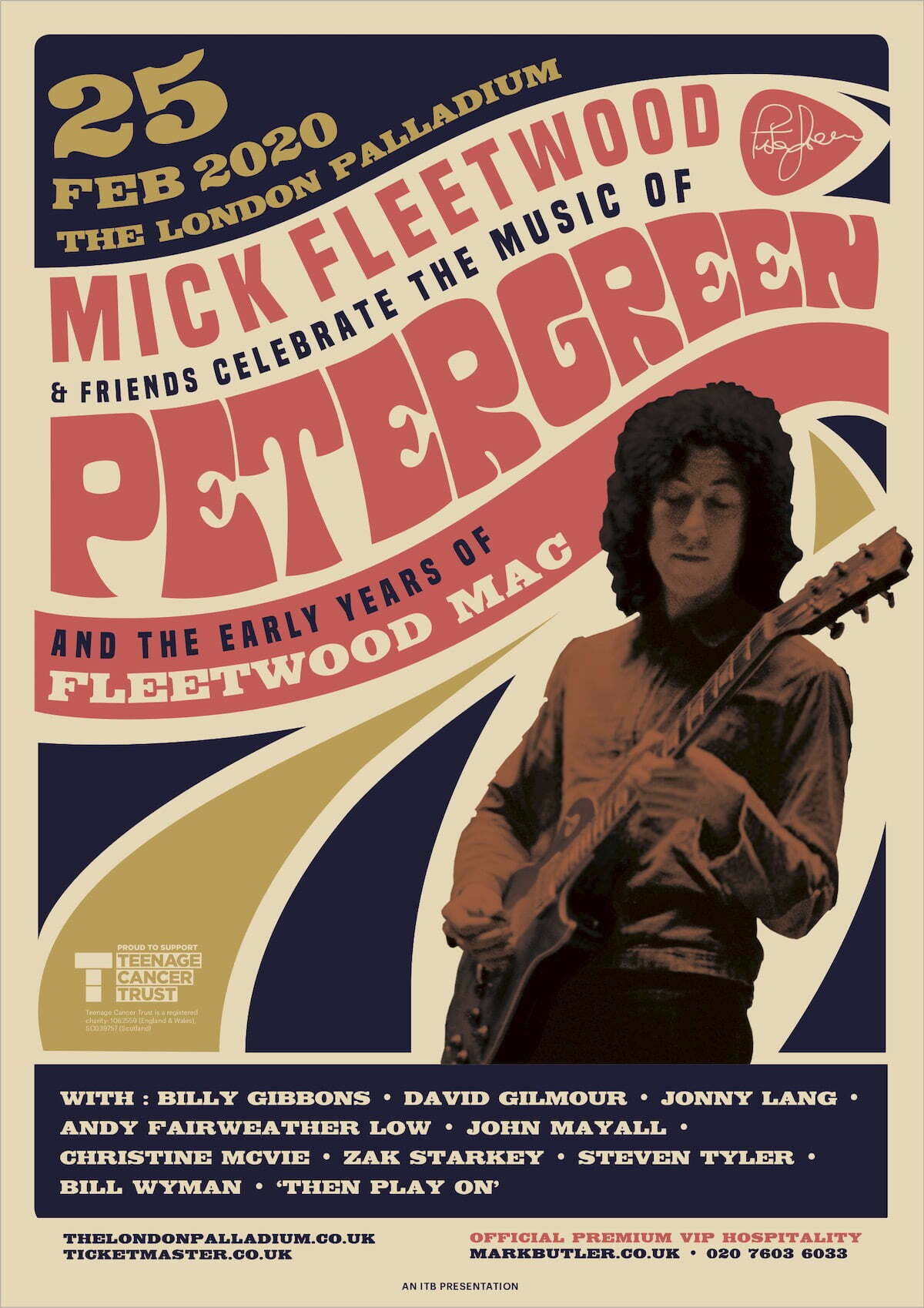 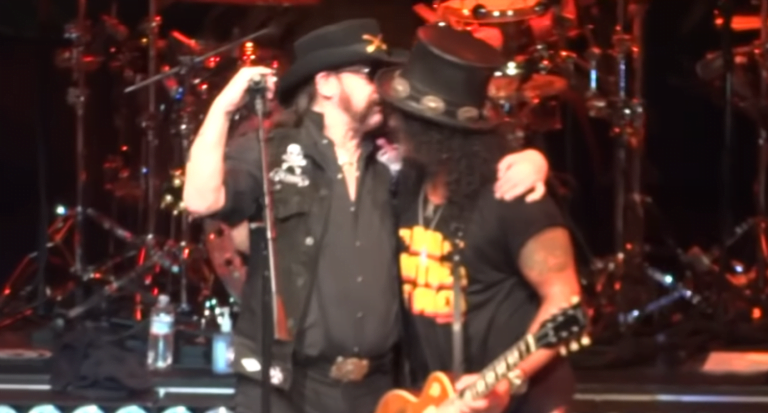 Slash, the lead guitarist of American rock band Guns N’ Roses, has just shared a photo on his Instagram… 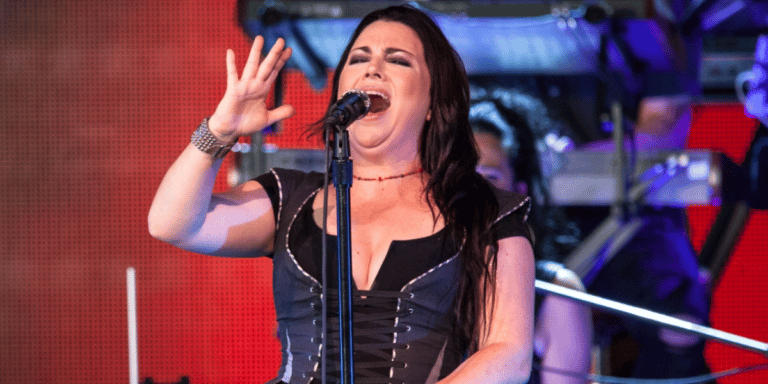 In the new interview with Loudwire, Amy Lee, known for the singer of the rock band Evanescence, talked about… 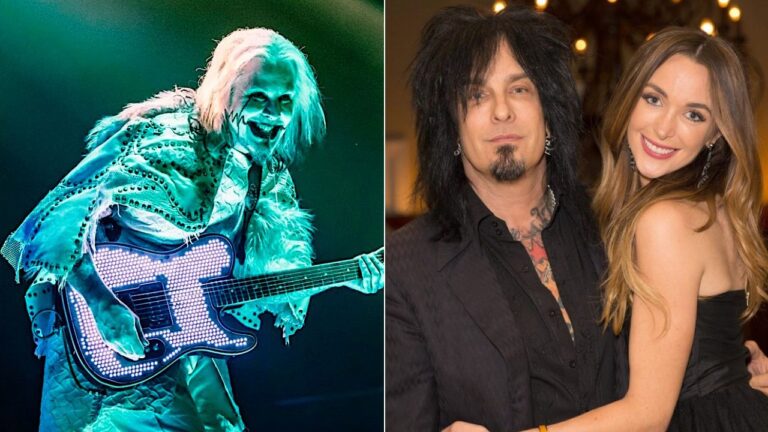 Nikki Sixx learns some new stuff and lives his best life these days, although the coronavirus pandemic hit the… One of the greatest musicians of the music community, Gary Holt, known for the guitarist of the thrash metal… Dee Snider took to his official Twitter account to express his excitement for the future. Yesterday, on June 4,… 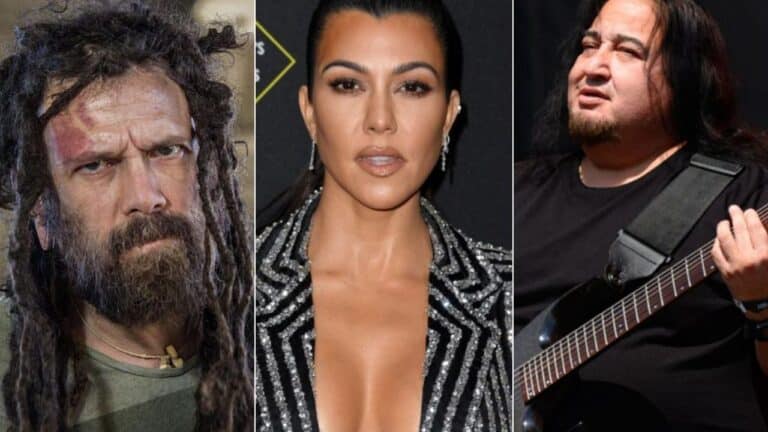