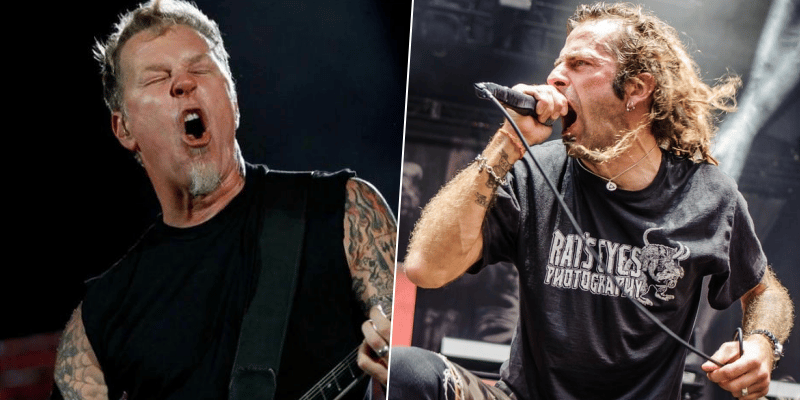 The American heavy metal band Lamb of God singer Randy Blythe has sat with 90.3 WMSC and talked about their genre-mates Metallica by praising them with his words.

During an interview, the successful singer was asked if there will be more bands like Metallica and Iron Maiden. He replied by saying they’re going nowhere.

“I really don’t think Metallica is going anywhere, bro. I think they’re kind of eternal; it’s what they do. And eventually, we’ll all stop, yes – eventually. When I can no longer do what I need to do live, which is physically exhausting.

“Nobody wants to see me stand up there like a lounge singer – I’m not that pretty – so I’ve gotta be a maniac.”

While he continues to his words, he touched the bands who would be the next legacy bands and said he likes Gojira and continued:

“But they’re not that much younger than us, I don’t think. They’ve been doing it a good long while. So I have no idea – I have zero clue.

“I will say I don’t think there’s ever gonna be any more Metallicas or Maidens because it was a different time, and there was a whole lot less music then.

“And these were kind of like progenitors of the type of music we play, and there weren’t that many of them, so a few bands really stood out. Now there’s a bazillion freaking bands.

“I think the music scene is really big, which is good, but it’s also problematic particularly for younger bands trying to make it, ’cause you have to work twice as hard in just an ocean of music… It didn’t use to be that way, I can tell you that much.”