Subscribe
NEWS KISS Guitarist Talks About End Of The Road Tour: “This Is A... 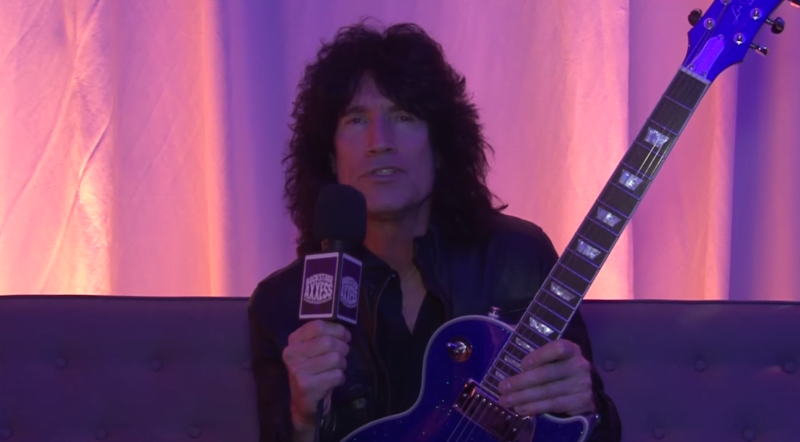 In a new interview with BackstageAxxess, Tommy Thayer, the guitarist of the American rock band Kiss, has talked about their End Of The Road tour, which will kick off at SNHU Arena in Manchester on February 1, and stated that this is a must-see show.

“First of all, this is a must-see show. If you haven’t ever seen Kiss, this is definitely your last opportunity to come to see the show. It’s something you never want to miss. At least once in your lifetime, you’ve gotta see the show. This show is built, as you’ve seen, it’s the biggest one we’ve ever done and I’m not just hyping it. It’s really incredible.

“We put a lot of time and effort into preparing for this in the first place. It’s really paid off. The reviews, the response from fans, everybody across the board has been phenomenal.”

He added that the shows have been sold out or close to sold out and continued: “I think we’ve played for almost two million people in 110 shows in 2019. The tour is going to go through 2020 and into ’21. Our last show is going to be in New York City on July 21, 2021, but we’re not announcing what venue it is yet.

“We have an end date now that we’re going to work toward, so that gives a little more perspective to really this is the end of the road and everybody can see this is the schedule moving forward. Now is the time to come see the show. Even if you saw it last year, we’re going to come out with new songs in the set starting February 1 on this leg, and revamping and freshening it up for 2020.”