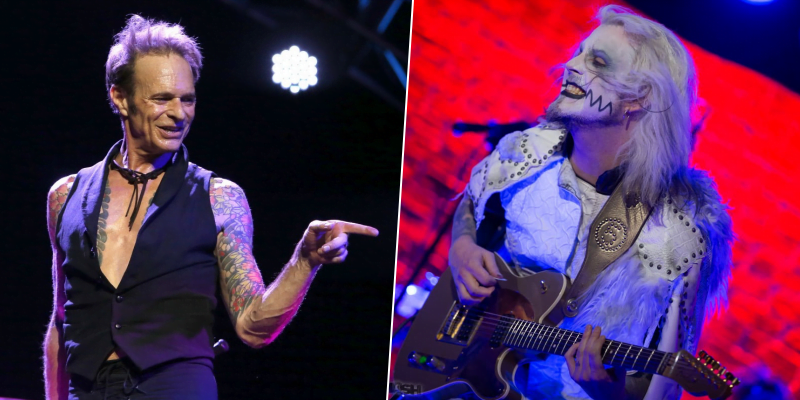 In a new conversation with Talkin’ Rock With Meltdown, the current Rob Zombie guitarist John 5, who has nine solo albums on his solo career, has talked about the David Lee Roth‘s recent performance and shared his honest opinion about it.

When the interviewed asked, “David Lee Roth is touring with KISS, have you had the chance to see any of it?”, John 5 said he saw him on the internet and continued:

“I’m gonna be honest, I think he’s doing wonderful; his band is great, he sounds great, playing with KISS, what a great bill.

John William Lowery, best known by the stage name John 5, has played guitar with David Lee Roth between 1998 to 2012.

On January 8, the American rock band Van Halen vocalist David Lee Roth has opened his 2020 Las Vegas residency with a special night. After the performance, the fans expressed that David Lee Roth’s performance was painful.