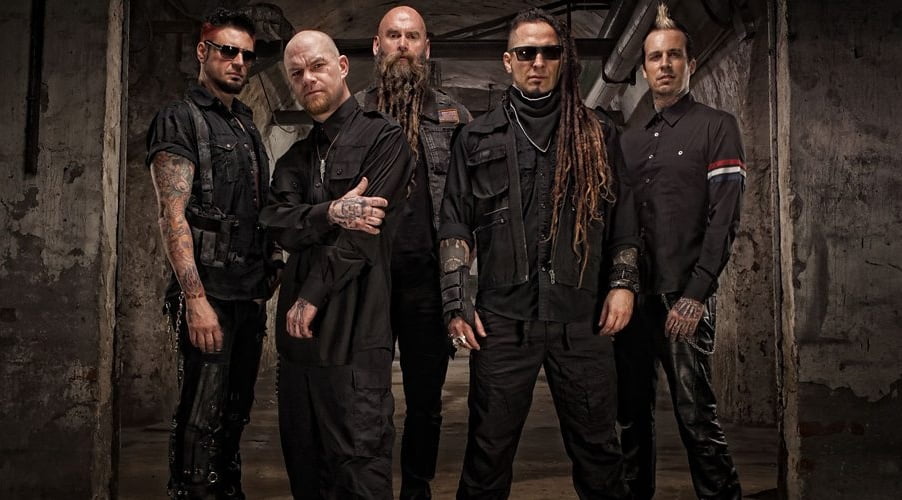 Heavy metal legends Five Finger Death Punch have released new official lyric video for ‘Inside Out’ from the new album ‘F8’, which will release on February 28, 2020, via Better Noise Music.

“It’s about alcoholism,” the band’s singer Ivan Moody says. “It’s about my family leaving. It’s about my bandmates. It’s about looking at myself in the fucking face and saying, ‘Dude, you’re going to have to do this because nobody else is coming.”