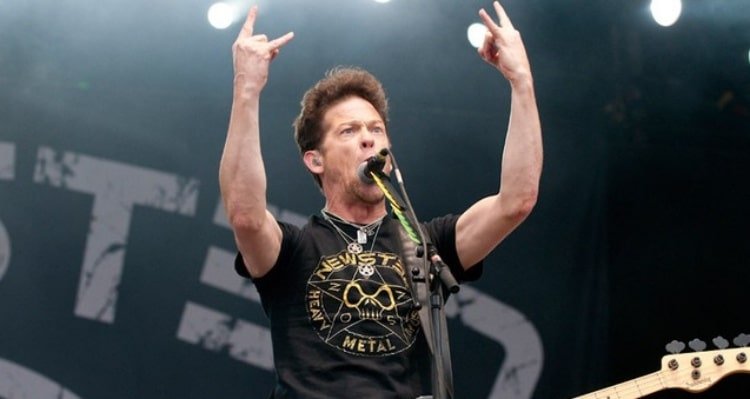 In a new appearance on Palm Beach Florida Weekly, Jason Newsted, known for being the bassist of the heavy metal band Metallica from October 1986 until January 2001, has looked back on the tour he played with Metallica in 1992 and revealed rare-known moments about it.

When the interviewer asked, “You’ve been outspoken about the physical damage that playing metal music, and head-banging all these years, has caused. What’s been the reaction to that?”, Jason Newsted replied:

“I haven’t had a direct interaction with anybody other than doctors about that kind of stuff. It’s mostly my family and wife and people who have known me for a long, long time.

“About 1992 in New York, I was in a real bad way. It was about eight or 10 months into a tour, with very little rest. I had herniated these C discs. It was just an occupational hazard. It came with the territory. The reason I said anything about it is because it happened to me.”

Jason has also said that the repeated work has exhausted the body and that the weight of the guitar enforced his body and bones over time.

“Over time, what happened was, they told me I was giving myself whiplash every night.

“You’re doing it thousands of times a day – how many in a week, in a month? Literally millions of times. It’s flesh and bone, and it breaks down. Now I’ve let myself heal, and I haven’t done it in 19 years.

“When I play in this band, I play guitar – lighter instruments and acoustic instruments. It’s not this maple five-string bass that weighs 20 pounds. All that ergonomics is nutty.”