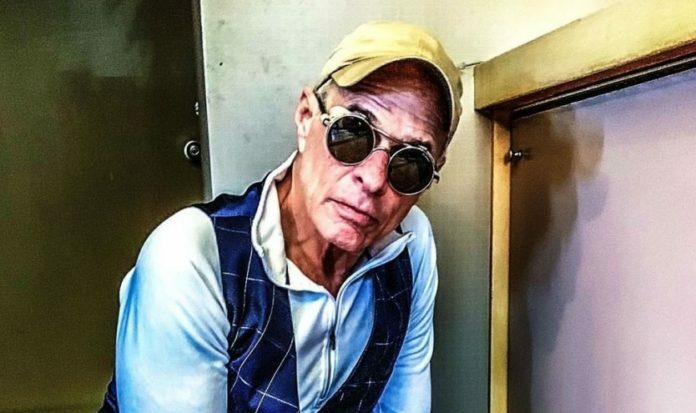 The American rocker David Lee Roth, best known as the lead singer of the American hard rock band Van Halen, spoke with Celebrity Page about his Las Vegas residency, which kicked off on January 8, and stated that he chose Vegas as the place to debut his new band because “this is where you come to celebrate and do the victory dance, whatever that means to you.”

He added: “I have a band that took over a year to put together, because we have real musicians really playing who can really interact with me.”