NEWS Queen’s Brian May Reveals Behind The Secret Of His Coin Using Instead... 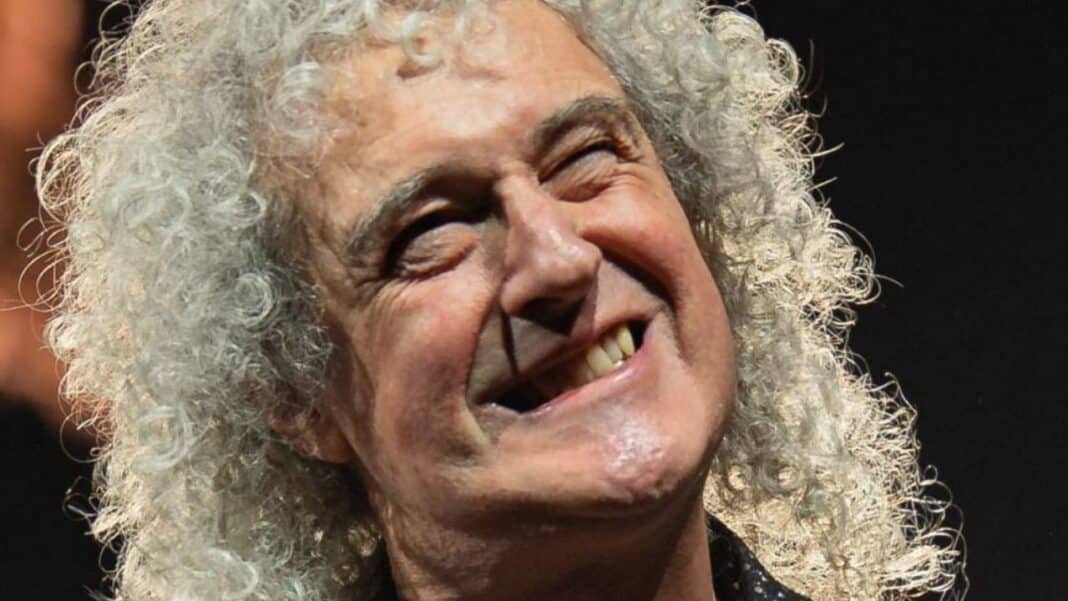 Queen guitarist Brian May explained to BBC Radio that why he preferred to use coin instead of guitar pick while playing live on stage.

Brian May is known for his career with Queen. He earned huge successes and world prominence with the band. Throughout his career, he released fifteen studio albums with the band.

However, recently, he explained why he uses coin instead of a guitar pick.

Why did you start using a sixpence as a pick? And do you still do that? 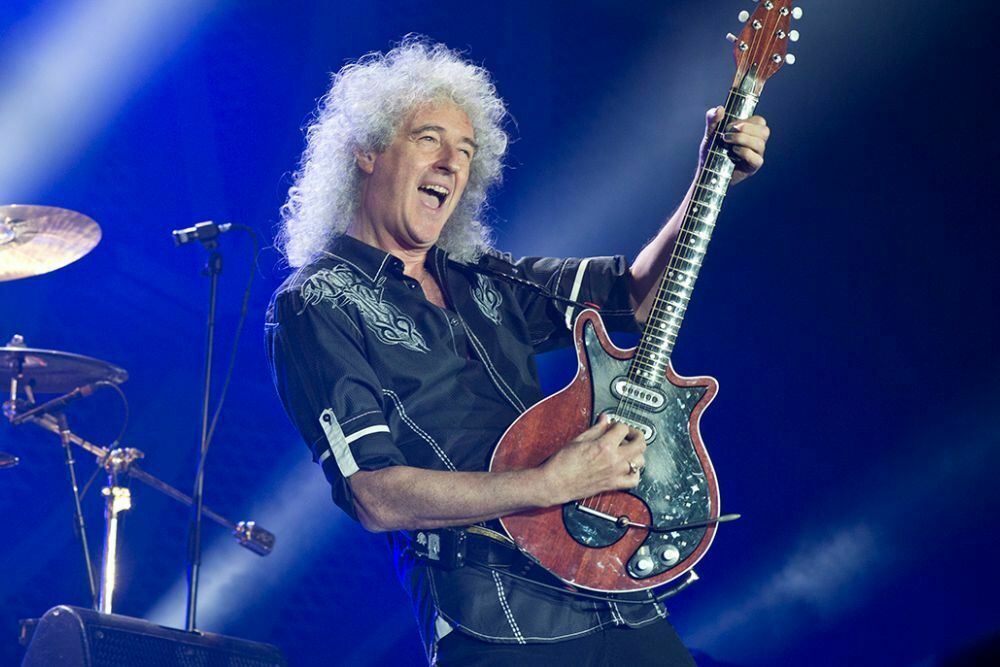 Brian said: “I still do that, yeah. I used to use very bendy picks because I thought it was good for getting speed.

“But I gradually discovered that I wanted more and more hardness in the pick, and the more rigid it is, the more you feel what’s happening at the string in your fingers.

“So in the end, I picked up a coin, and it was just perfect. That’s all I needed.

“And I changed the way that I held the pick, sort of bending one of the fingers around, and I never went back from that point.”

He continued by revealing another advantage of using coin:

“The sixpence has another great advantage – it’s hard enough to give you all that contact, it’s also soft enough not to break your steel strings because it’s made of nickel silver, or whatever.

“And it has this lovely serrated edge, and if you turn it at an angle to the strings, you get a lovely kind of splatter.

“So to me, the guitar is like a voice, and that splutter is one of the consonants that helps to make the guitar talk.”