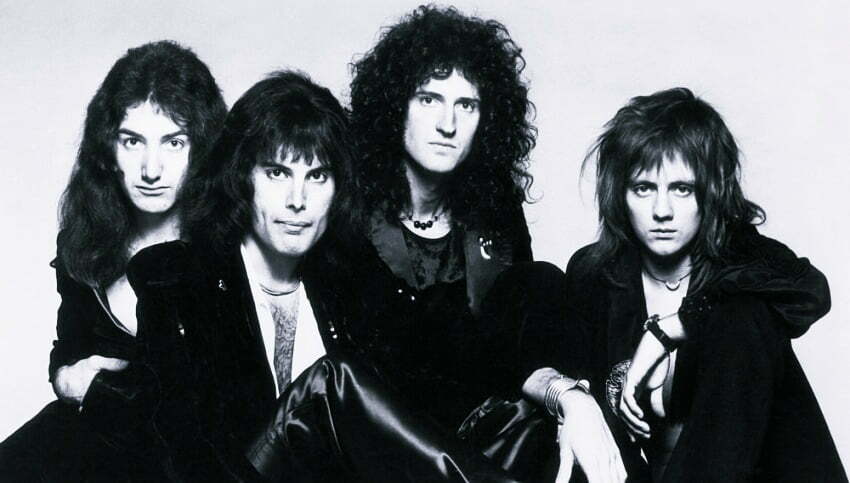 The 50-year legendary rock band Queen has just updated its social media account and celebrated the anniversary of the band’s second studio album called Queen II, which was released on March 8, 1974.

In the photo, there was a legendary members of the Queen. Also, Freddie Mercury, who died at the age of 45 due to bronchial pneumonia resulting from AIDS, was remarkable in the photo. Because he tied his hands like X under his neck.

“46 Years Old Today! ‘Queen II.’ What’s your favourite Track from the LP,” Queen wrote in the caption of the post they shared.

The album, in which progressive rock elements came to the fore, was released on March 8, 1974 and gained the title of Queen‘s second album.