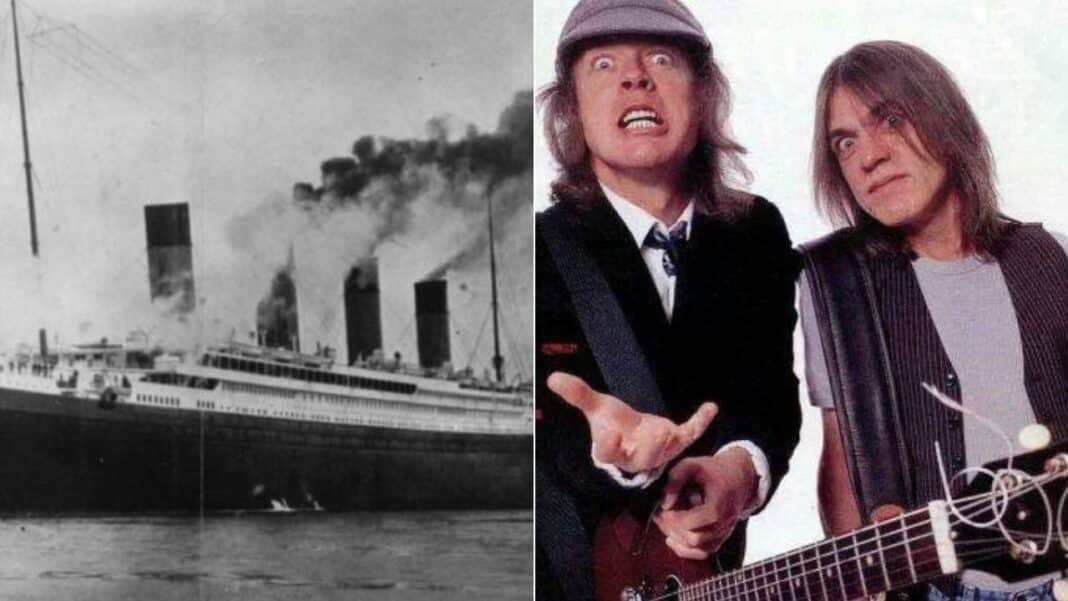 Angus Young, the guitarist and one of the founding members of the rock band AC/DC, has recently disclosed his brother Malcolm Young’s thoughts about his band’s retirement and shared what he thinks about the issue.

During a recent appearance on Radio SRF 3, the talented and legendary musician opened up about the retirement possibility of his band AC/DC. Angus Young remembered his brother’s special words about the issue while touching the issue. According to Angus Young, Malcolm said ‘AC/DC was like Titanic.’

When the interviewer said, “Certain people ask me again and again whether this or that old-school rock ‘n’ roll band like AC/DC or The Rolling Stones still not have retired. I keep telling them there is no retirement for artists,” Angus replied:

“Yeah, my brother Malcolm would tell, ‘AC/DC is a bit like the ship Titanic. And on that ship, the band went down with the ship.’

“That’s how he looked at it. And he’s right, most musicians continue as long as they can.”