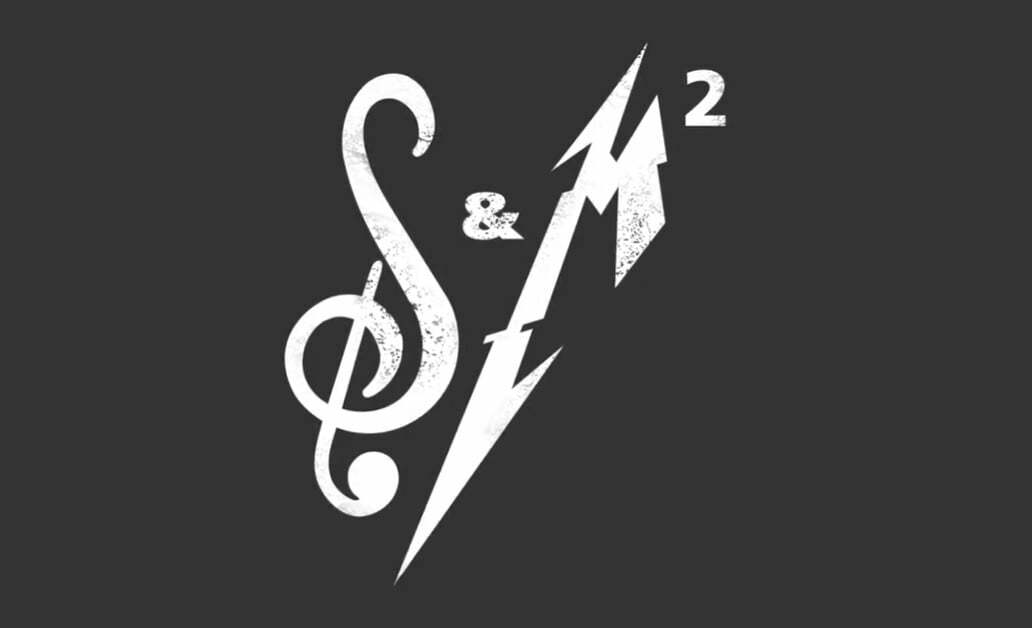 They’re going back on stage today! Metallica has released a new reminder about that. They created a post on the band’s social media accounts for the first night of S&M².

Tell us what you think about this event. Leave your comments below.

TONIGHT AT THE CHASE CENTER IN SAN FRANCISCO
S&M² NIGHT ONE
Featuring Metallica and the San Francisco Symphony!

Celebrate the 20th Anniversary of S&M and the grand opening of the Chase Center starting at 8:30 PM!