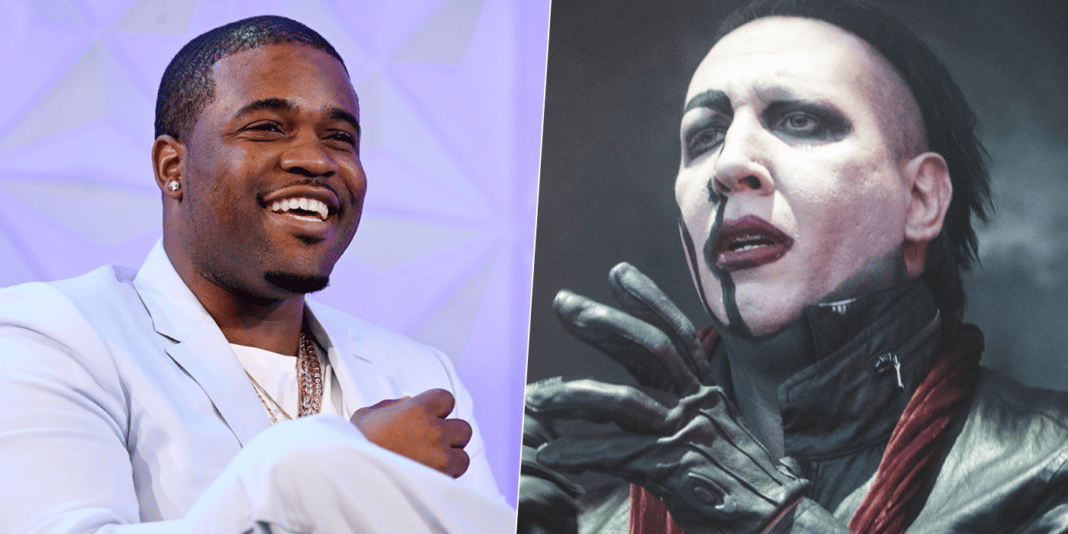 The American musician Marilyn Manson took to his social platform to give an announcement and shared a special photo with the American rapper ASAP Ferg.

With a recent social media post he shared, Marilyn Manson posed with ASAP Ferg to announce their studio entering. In the photo, Marilyn and ASAP were posing side by side, and ASAP was doing a rock sign.

In the caption, Marilyn Manson wrote the following words to excite fans:

In the comments, his social media followers wrote that its different job and but good. They congratulated Marilyn Manson and Ferg due to their collaboration.

Black Sabbath’s Tony Iommi Speaks On His Emotional Friendship With Brian May: “We’ve Had A Great Friendship Over The Years”