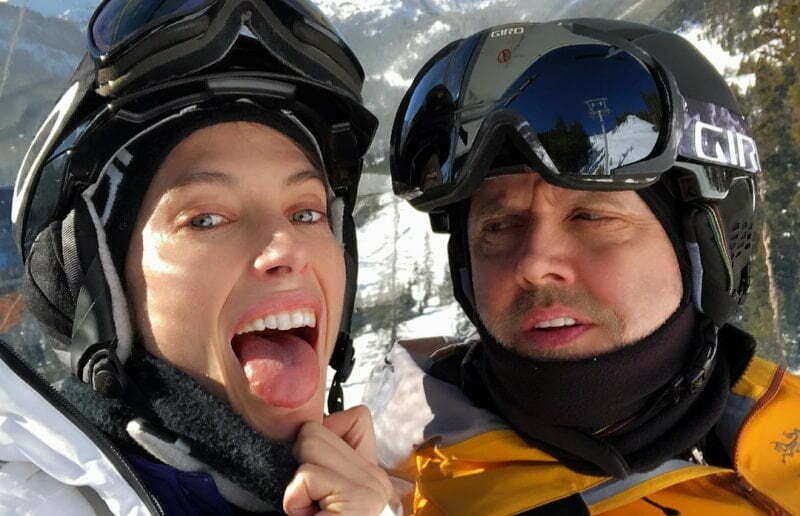 The American fashion model Jessica Miller, also known as the wife of the American heavy metal band Metallica drummer Lars Ulrich, has just updated her social media account with a new photo and joked about her husband Lars Ulrich.

In the photo she shared, Jessica was posing with a pillow. On the blue-white color pillow, it was writing “Best Cat Dad Ever.” Jessica continued to rock with her green eyes. Also, she hoped in the caption of the photo that people are safe.

She posted the photo with the following caption: “Me and my best cat daddy ever hope ya’ll are safe.”

The fans attracted great interest in the photo. They expressed how her eyes are shining, and also hoped that people stay safe.

KORN Star Opens Up About The Difficulty Of Songwriting During Sober: “Nerve-Wracking”

KORN Star Opens Up About The Difficulty Of Songwriting During Sober: “Nerve-Wracking”