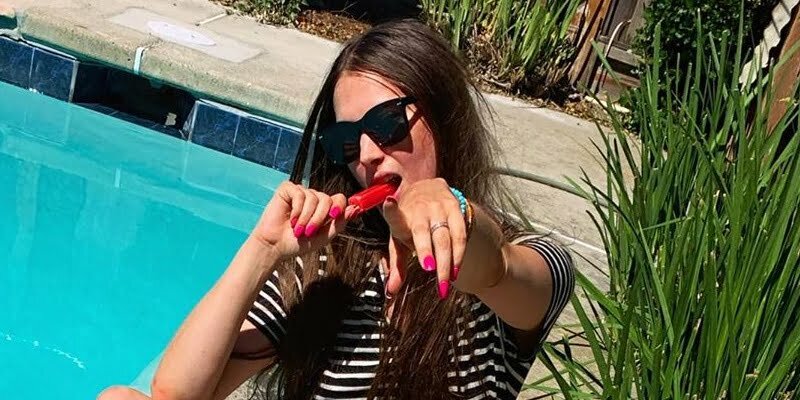 The world-known American heavy metal legends Metallica drummer Lars Ulrich‘s wife and one of the fashion models in America, Jessica Miller, who won the Model of the Year award at the International Photographer Awards in 2003, has updated her social media account with a birthday photo and revealed her black-tight dress on her back.

In the photo she shared, Jessica was wearing red knee hight and a black-leather dress. She shared the photo with no statement beside the red “X” emoji.

Also, Matt Sorum, the former drummer of the American hard rock band Guns N’ Roses, has commented on the photo and said, “Happy Birthday Kid.” He also put a heart emoji at the end of his sentence.

One of his recent photos on his social media account, Lars Ulrich has also celebrated his wife Jessica Miller‘s birthday and sent special words for her.

“Happiest Birthday Beautiful Creature,” he said. “You are my sunshine, my only sunshine. You make me happy, when skies are gray. You’ll never know dear, how much I love you… Always and Forever.”