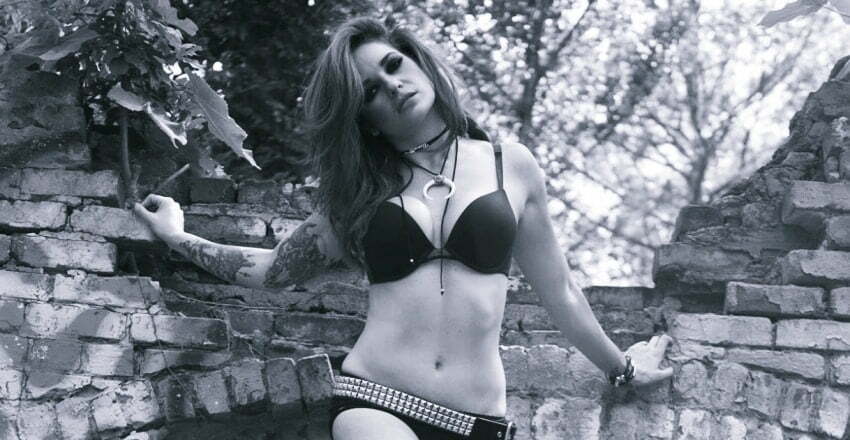 Alicia Dove sent the poses with the joking about the photos: “The black coffee series shot by alexander sikwitit.”

The poses are attracted great interest by the fans who saw the photo. They expressed how beautiful she is. Also, in the comments of the photo, while a fan named Kai spoke about the poses by saying that he thought her coffee machine exploded right in front of her, Alicia replied: