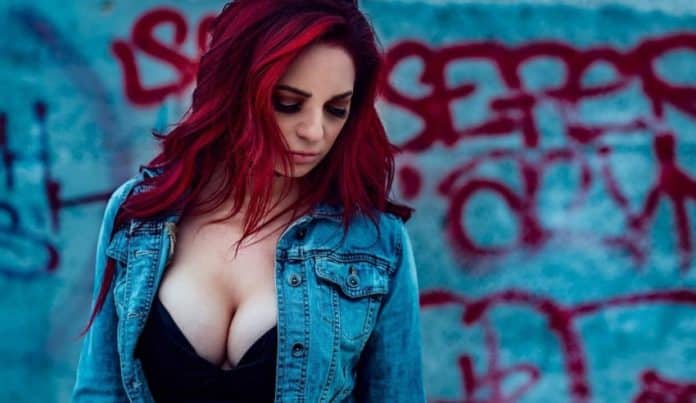 The American heavy metal legends Slipknot singer Corey Taylor‘s wife, Alicia Dove, also known as the director/founder of the rock dance group the Cherry Bombs, has just shared new photos through her social media account and showed to her fans that how she miss the shows.

“Love like fire,” Alicia Dove wrote in the caption of the photo.

The photos attracted great interest by the fans who saw the photos. They expressed how their choreography good was, and that how they miss their stage performance.