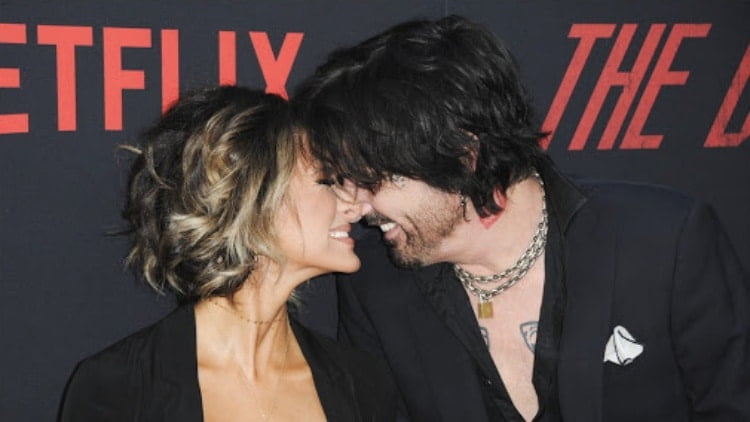 Tommy Lee, drummer of the American heavy metal band Motley Crue, who announced its reunion with a 2020 Stadium Tour, has just shared a new photo through his social media account and showed his fans the dirty moment he lived with his wife Brittany Furlan Lee.

In the photo taken by Myriam Santos, Tommy was standing, and someone was sitting in front of him. The face of the seated person was not visible, but Tommy had tagged Brittany on that person.

“Indoor quarantine sports,” Tommy wrote in the caption of the photo.

The photo surprised many fans. Also, in the comments of the photo, the fans stated that even if the world changes, Tommy would remain the same and they laughed.