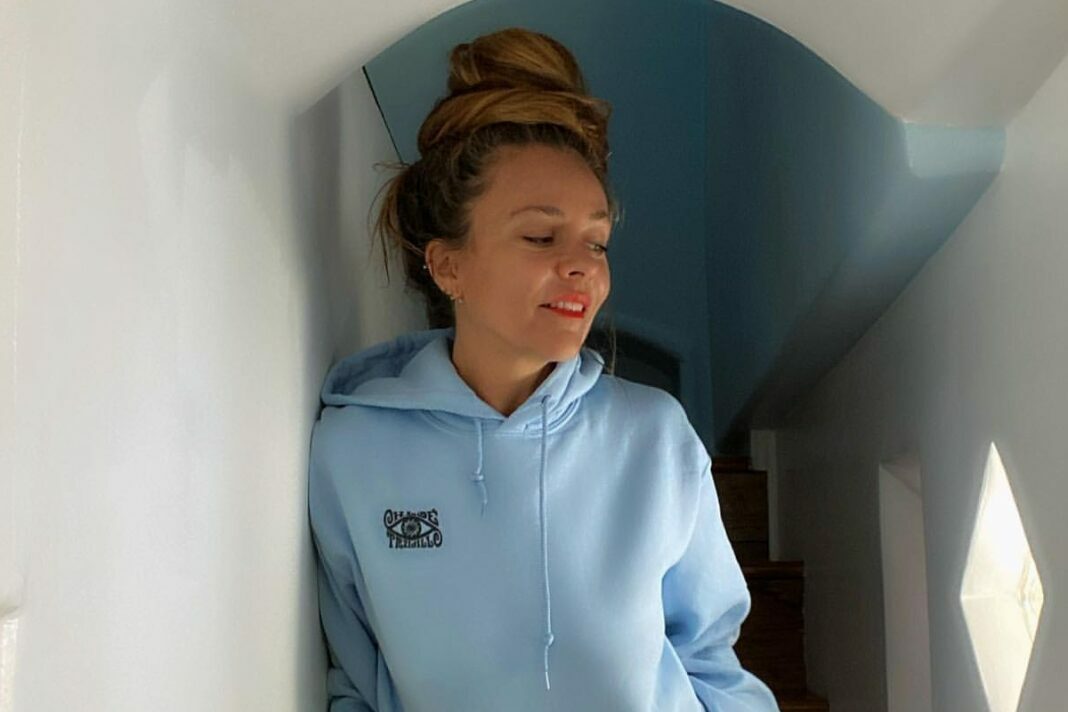 With the recent Instagram photo shared by the successful woman, Chloe was posed on her back while holding her hair. She appeared to reveal a special pose to her fans and mesmerized them by sharing that.

“Eye wish you goodnight,” Chloe wrote in the caption.

In the comments of the photo, while a fan Javi writes, “Wow! so cool! very nice Chloe,” other fans sent heart emojis for her beauty.