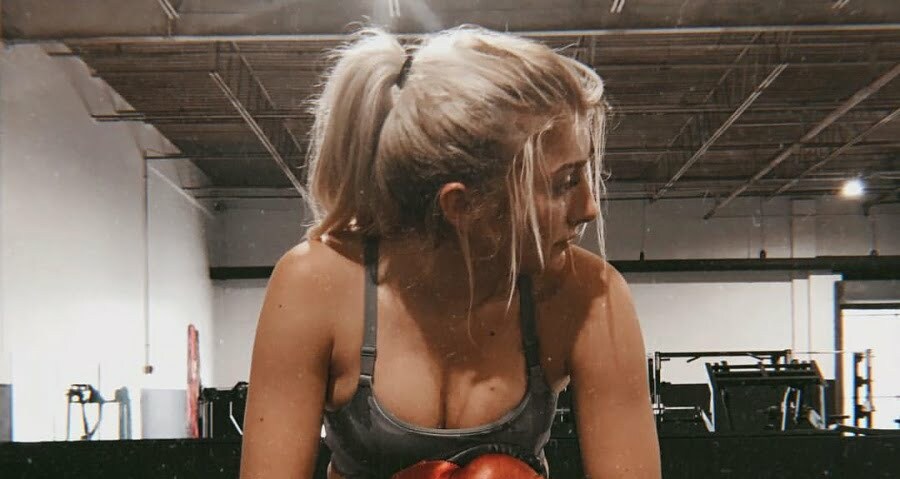 In the red-effect-photo she shared, Electra, looking at the camera directly. Also, everyone who looked at her eyes was fascinated by them.

“Missy,” Electra wrote in the caption of the photo.

Also, a follower named Cesar Meija has commented on her photo and talked about a fight. He said, You see that fight last night?”

Electra responded and said, “I missed it this time. Good?”

Electra Mustaine has released her first original composition named Life Is Good in 2016. The track was written by her.