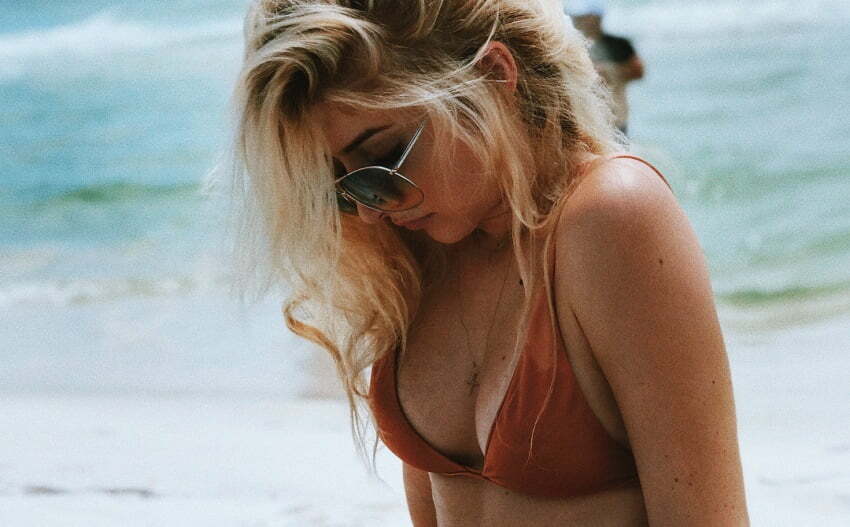 The American heavy metal band Megadeth frontman Dave Mustaine‘s daughter, Electra Mustaine, also known with his recording works in America, has just added a new photo through her official social media account and mesmerized her fans with her selfie.

In the photo he shared, Electra‘s hair was the bun. While the palm of her hand rested on her cheek, she was looking to somewhere else. Also, because of the shadow of the curtain, stripes have appeared horizontally on her face. She looked great as usual.

“I may be the writer, but you’ve always been the words,” she wrote in the caption of the photo she shared.

The photo was received with great interest by many fans. Some fans expressed that they liked the appearance of the strips, while others wrote about the beauty of Electra.

Also, on January 28, Megadeth‘s France show, Electra Mustaine joined them for À Tout Le Monde, which taken from Megadeth’s sixth studio album. Also, after the performance, the fans welcomed Electra Mustaine perfectly, and they stated that she should definitely be included in the next Megadeth album.

I may be the writer, but you’ve always been the words.