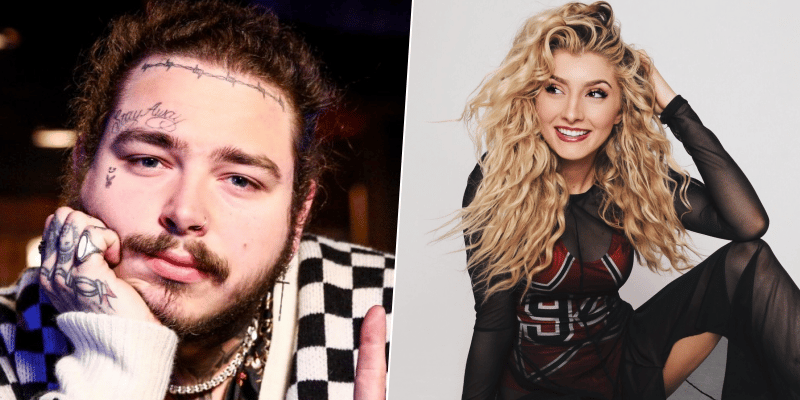 In the post she shared, Electra Mustaine and Post Malone were hanging out at the Rainbow Bar & Grill in California. Electra and Post Malone, who sitting next to each other in a very sincere manner, seemed to pose for a camera.

She described the moments with the following caption: “Pre-apocalypse… post-malone.”

In the comments of the post, many fans expressed that not everyone hangs out with Dave’s daughter Electra Mustaine, and added that you should be lucky to hang out with her. Some of them have also said that they should make a song together.

Recently, Post Malone appeared with a 75-minute-long live stream through social media and performed the Nirvana songs, which includes the favorites “Come as You Are,” “In Bloom,” “Lithium,” and “Heart-Shaped Box,” for the raise money for the COVID-19 Solidarity Response Fund for World Health Organization.