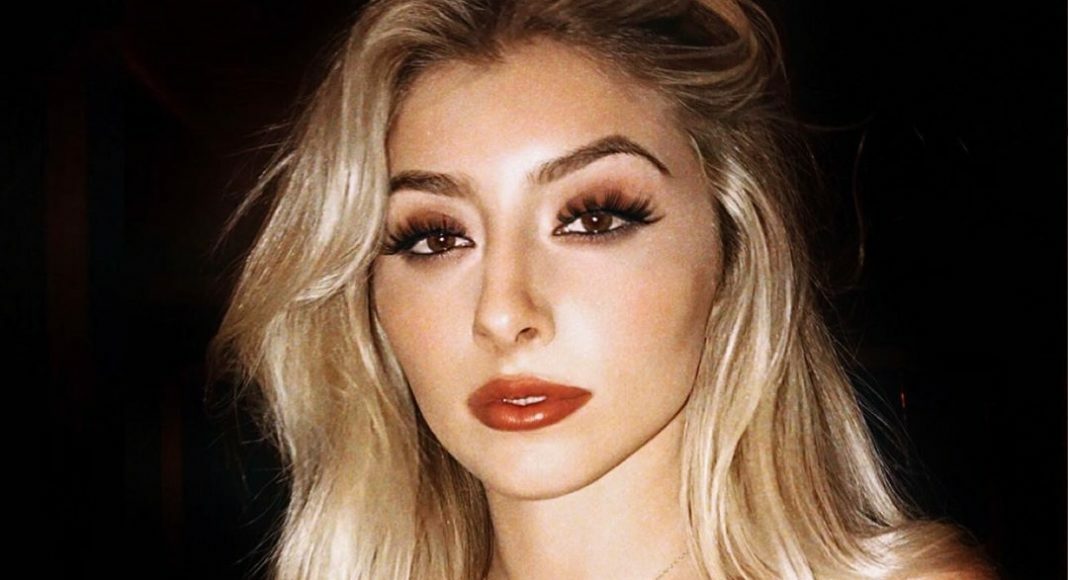 The 22-year-old successful recording artist, Electra Mustaine, also known as the daughter of the 37-year heavy metal legends Megadeth, which formed in 1983 by Dave Mustaine after his firing from Metallica, has just shared a new photo through her official social media account and showed her beautiful face to her fans.

With her leopard bikini, Electra updated her Instagram account with four new photos. The photos were all beautiful than each other. But, this photo was a little different from them because it has Electra‘s mesmerizing face.

“Exist loudly,” she wrote in the caption of the photo.

In the comments of the photo, a lot of fans expressed that she is very hot and beautiful. Also, a fan sent to her a ring emoji.

On January 28 show of Megadeth at Le Zénith in Paris, France, Electra Mustaine joined Megadeth for À Tout Le Monde, which taken from Megadeth’s sixth studio album. Also, after the performance, the fans welcomed Electra Mustaine perfectly and stated that she should definitely be included in the next Megadeth album.