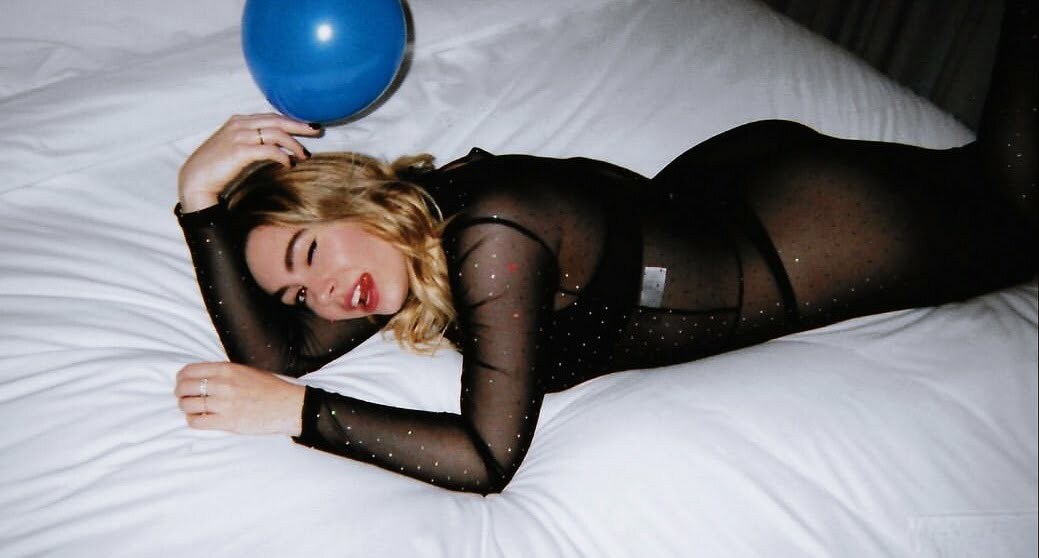 The 27-year-old singer Sophie Simmons, the daughter of the American rock band KISS bassist Gene Simmons, has recently shared a wet-photo through his social media account and revealed new details about her musical career.

“New music is so so close i promise. On my way right now. Really need new photos,” she wrote in the caption of the photo.

Also, Anna Clendening, best known for being one of the most-followed people on the now-defunct video sharing service Vine, has commented on Sophie’s photo and praised her.

“Jesus Christ, you’re beautiful,” Anna wrote. Sophie responded to her comment and said, “YOUUUU.” She also added an eyes-heart emoji at the end of her sentence.

Sophie Simmons released her first single in 2015 called Kiss Me, which was a cover of the American Christian alternative rock band Sixpence None The Richer.